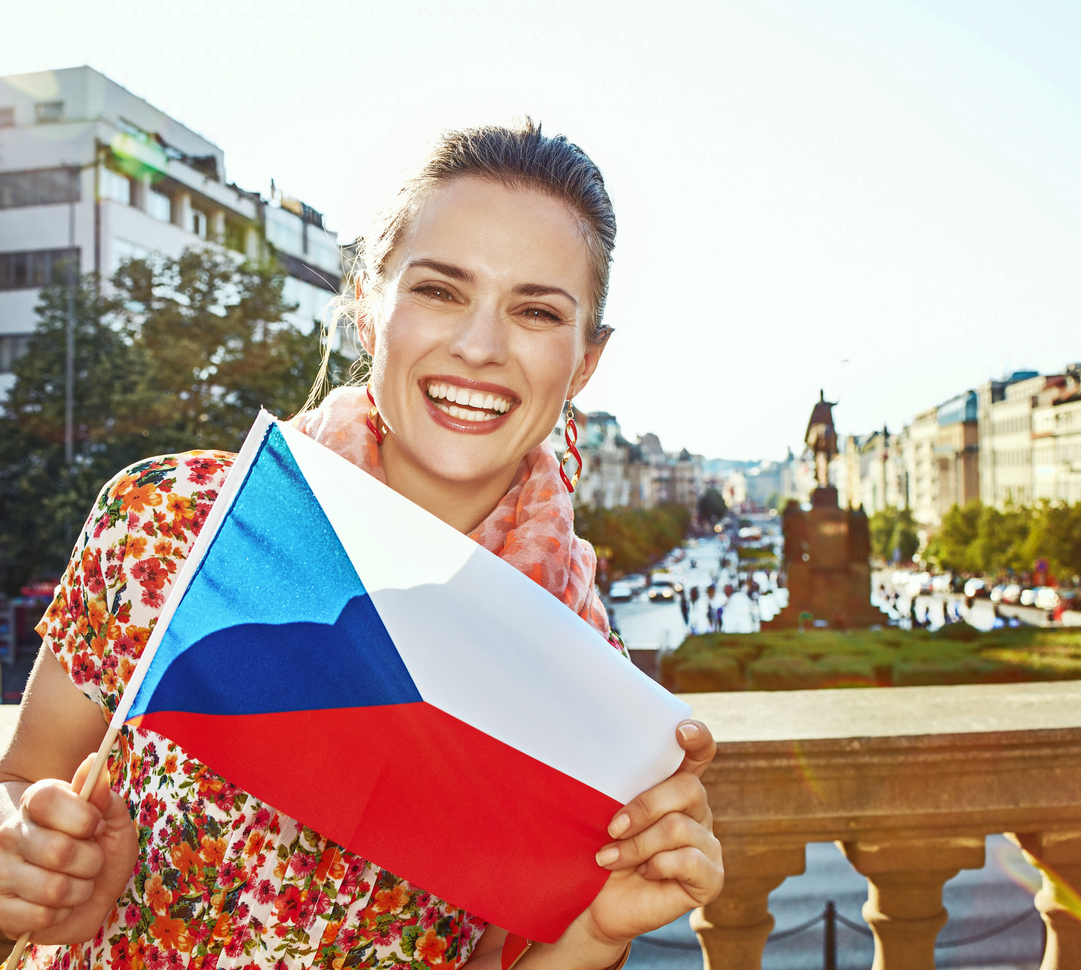 The Czech Republic, also now known as Czechia (pronounced Che-ki-ya), has one of the strongest economies in the European Union (EU). A member of the EU since 2004, it is not part of the eurozone, and its currency is the Czech koruna (CZK). It is generally considered an affordable destination for expats, including students. The capital city of Prague is the most expensive city in the country, and it is still cheaper than many European cities.

Expats ranked Czechia seventh for cost of living out of 68 countries in InterNations’ most recent Cost of Living Index. However, in the same index, the country appears among the ten countries expats listed as places where they earn less than they would in a similar job in their own country. Xpatulator.com’s most recent rankings of the most expensive countries in the world for expatriates rank the Czech Republic 137th out of 217 countries.

While prices for education, housing, restaurants, hotels, and recreation are about average when ranked on a global scale, health care, transportation, and communications costs (home telephone rental, internet subscription, mobile tariff and data costs, etc.) are low when compared to those of other countries. Costs for alcohol, tobacco, and groceries are very low. Only clothing, furniture and appliances, and miscellaneous items – costs such as magazines, dry cleaning, and domestic help – are expensive by comparison.

After Prague, the most expensive cities in the country are Brno and Olomouc. Global consulting firm Mercer’s Cost of Living Ranking places Prague 83rd out of 209 cities worldwide. However, out of the countries and republics that make up Eastern Europe (Belarus, Bulgaria, Hungary, Moldova, Poland, Romania, Russian Federation, Slovakia, and Ukraine, as well as the Czech Republic), only the Russian cities of Moscow and St. Petersburg are considered more expensive for expats than Prague. Expatistan’s cost of living calculator estimates that the Czech Republic is 42% cheaper to live in than the United States, 45% cheaper than the United Kingdom, 30% cheaper than Austria and 56% cheaper than Hong Kong.

Keep in mind, however, that living costs are affected by inflation, availability of reasonable housing and goods, wage levels and currency exchange rates, all of which can have a significant impact on price parity for foreign nationals. If you are considering a foreign move, be aware that the volatile nature of the global economy makes any cost comparison index, even the most up-to-date, a virtual moving target. 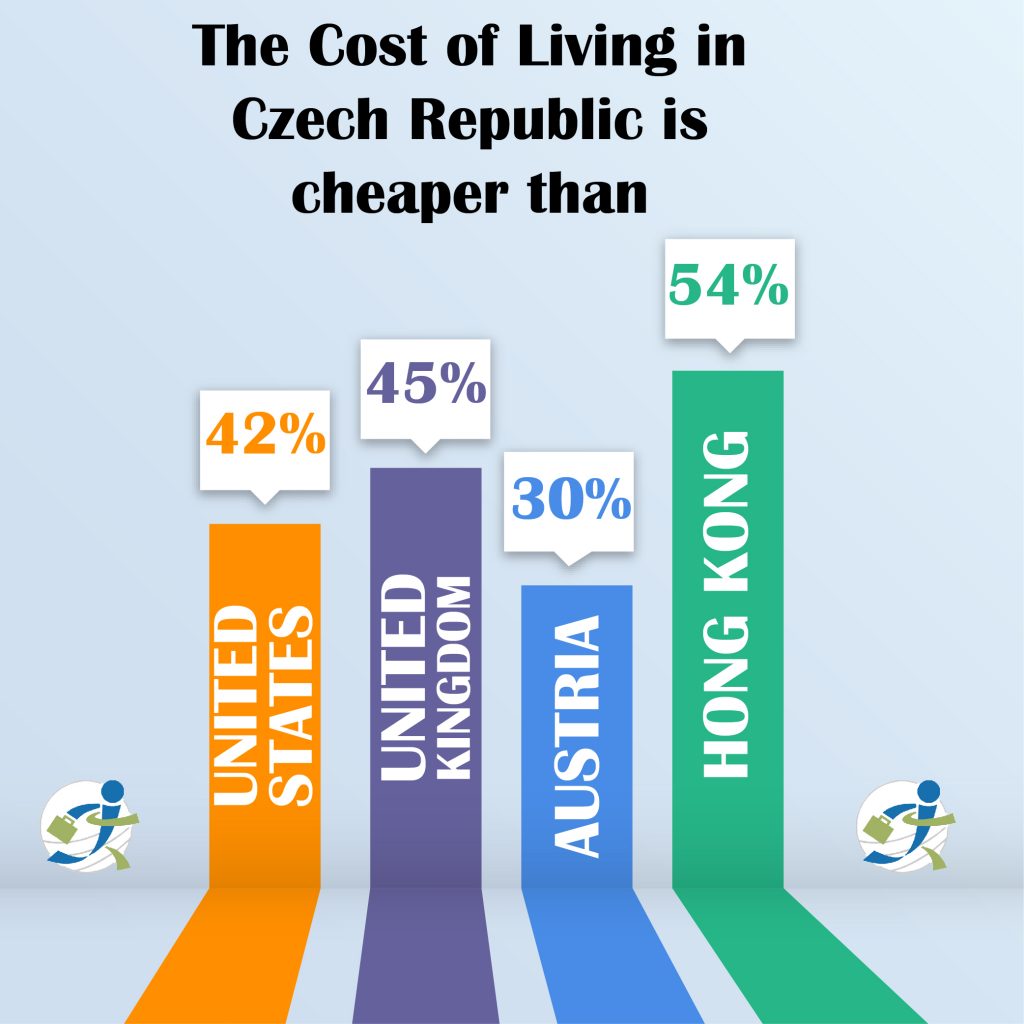 The Ways of Russia