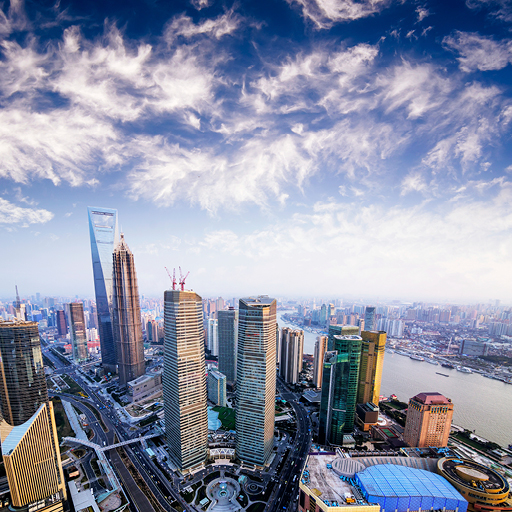 According to immigration consultancy Fragomen (Shanghai) Co. Ltd., work permit applications from HMT residents that were pending approval on or after August 23 have been automatically withdrawn. Until December 31, 2018, HMT residents can:

HMT residents still need to complete temporary residence registration upon arrival and when they change their residence in mainland China.

On September 1, the State Council launched a new optional identity document for HMT residents called the Mainland Residence Card. Details of the Card include:

The card is available to the following HMT residents:
Those who will stay in the mainland for at least six months;
Those who were either legally employed for a long period or who have a legal stable residence in the mainland; or
Those will study for a continuous period in the mainland.

It is expected that the card will be issued within 20 business days upon filing with local public security authorities. Applications filed in remote locations may require an additional ten business days to process.

The card is valid for five years.

Approximately 25 locations in Shanghai, 135 locations in Jiangsu province, 386 locations in Guangdong province now accept applications for Mainland Residence Cards. These include local police stations, public security bureaus, and government affairs service centers. The number of acceptance points is expected to gradually increase as the policy is rolled out. 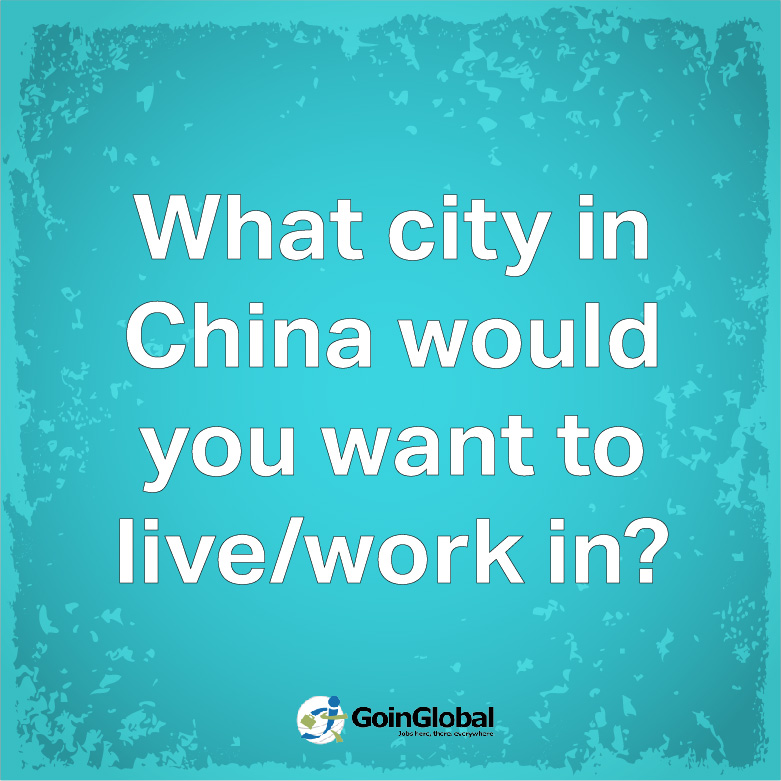 How to Build Trust Across Cultures