Working in the U.S. 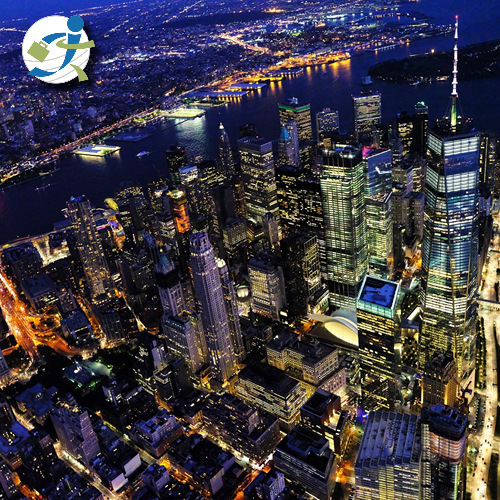 Residents of the United States of America typically idealize and follow a national ethos known as ‘The American Dream,’ a belief that anyone who works hard enough will prosper financially and socially. Indeed, it is a common belief among American citizens that hard work and ingenuity are more significant factors in determining personal success than the possession of a prestigious family name or a renowned university degree. The ‘American Dream’ concept allows Americans the chance to transcend social and financial circumstances to achieve professional success, respect, and elevated social status.

This national ethos of glorifying hard work and material advancement has shaped the United States into one of the most individualistic, profit-focused countries in the world. In his work on cultural dimensions, Professor Geert Hofstede concluded individualism was the most important dimension of American culture. The individualist mindset strongly influences the manner in which businesses function, generating the belief that employees who work long, hard hours and outperform their peers are more likely to be promoted and receive other rewards. Because hard work is so valued by their culture, Americans tend to identify strongly with their professions.

It is important, then, for expats to take their jobs in America as seriously as their American counterparts if they want to be successful. There are a few tips that can make the strain of starting that new job in the U.S. just a little bit easier.

Virtual Job Hunting in the UK