Where the Jobs Are: Dublin 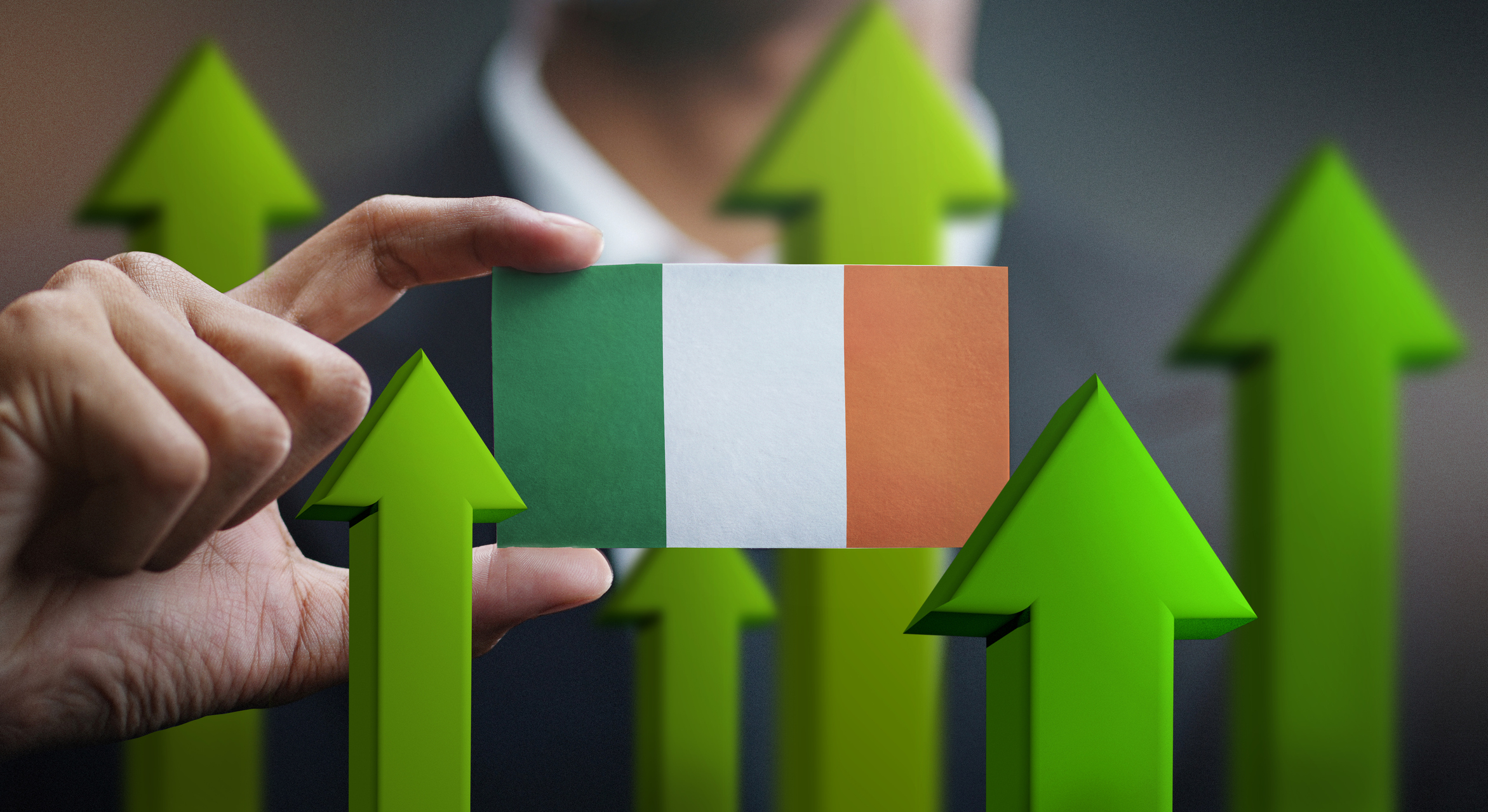 The Republic of Ireland could be one of the countries most affected by the United Kingdom’s (UK) exit from the EU (Brexit). It shares a border with Northern Ireland, which is part of the UK, and Great Britain is Ireland’s second-biggest trading partner. There is a concern that different trade standards and the restriction of free movement of people and goods across the border will cause disruption and provoke civil disobedience.

However, the pending Brexit vote has actually been a boost to Dublin’s economy. Several major financial institutions based in the UK have moved or expanded their operations to Dublin to maintain their EU foothold, and some job growth is expected as a result. EY’s Financial Services Brexit Tracker reports that Dublin remains the top destination for firms looking to relocate.

Dublin is Ireland’s business and finance capital with an unemployment rate of 4.9%, about the same as the national rate. This is the first time the unemployment rate has fallen below 5% since 2007. Dublin’s employment level is increasing faster than the nation’s as a whole. In fact, the capital and the Mideast region are projected to have above-average job growth through 2040.

Dublin, along with the Mid-East region, accounts for the largest proportion of white-collar employment (managers, professionals, associate professionals, and administrative workers) in the country.

The private sector dominates the local economy, employing nearly two-thirds of the workforce. Key industries include information and communication technologies (ICT), financial and business services and tourism. However, the city’s public sector saw the fastest year-over-year employment growth, driven in large part by the public administration sector, which expanded by nearly 30%. Manufacturing and construction constitute only a small portion of the workforce.

A recent survey of Irish recruiters found that more than half of the positions they found most difficult to fill were in science, research, engineering, and technology. Business, media and public service occupations accounted for another 12%, and health care positions 9%.

Economic development agency IDA Ireland highlights the following sectors as the most promising for future growth:

Growth in Dublin’s tourism sector has been on a steady incline. Passenger arrivals at the Dublin airport hit a new record last year and overseas tourism spending in the city increased by more than 15%. TripAdvisor’s annual Travellers’ Choice Awards listed Dublin as Ireland’s best-rated destination, and last year, National Geographic Traveler magazine listed Ireland’s capital as one of the 21 ‘Places You Need to Visit.’

Where the Jobs Will be this Year

Ireland’s highest salaries are found in Dublin. The latest figures show that the average disposable income in Dublin is 24,431 EUR, compared to the national average of 20,638 EUR.

Nationally, all industry sectors experienced salary hikes over the past five years. The greatest increase was seen in the administrative and support services sector, while the arts, entertainment, recreation, and other services sector saw the smallest. The average starting salary for new graduates is 28,554 EUR. EY projects that wages will rise annually by between 3% and 3.3% through 2022.

Average weekly earnings for professionals in the health care and social work sector are 919.64 EUR. The average annual salary for doctors is 60,706 EUR.