Tokyo: Affordable or Too Pricey for Expats? 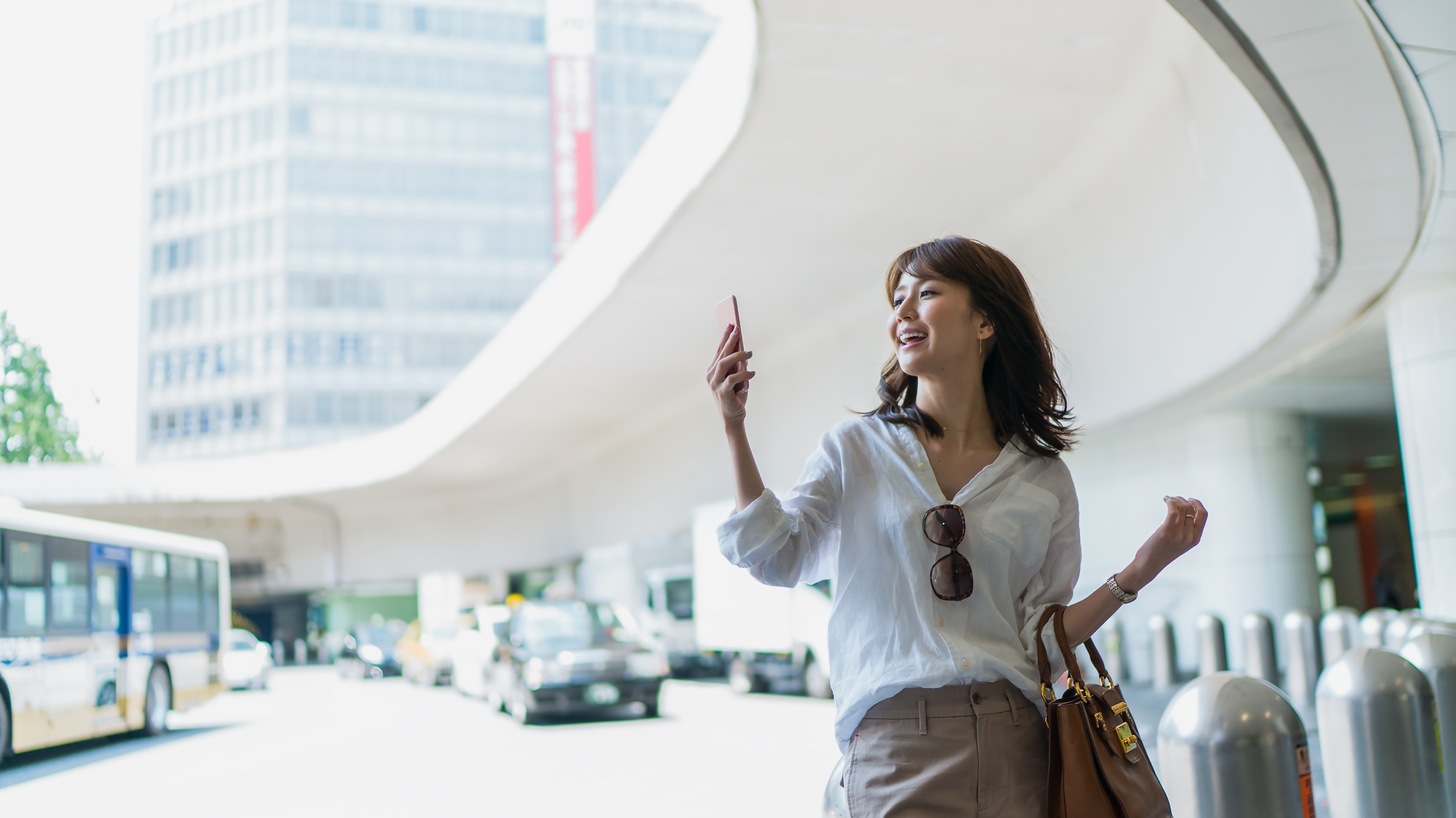 Tokyo is among the costliest cities in the world for foreign nationals. It is ranked second in Mercer’s latest cost of living rankings. It is the third most expensive city to live in Asia and the seventh most expensive city to live in globally in the ECA International’s most recent global cost of living index. So, can an average expat even live in Tokyo, financially speaking? Well, here is some information to help you make that decision.

The average compensation package for an ‘expatriate middle manager’ in Japan is the best in Asia and worth 386,451 USD, according to consulting firm ECA International. However, keep in mind that compensation packages factor in not only salaries but also benefits that can include housing allowances, utilities, international schools and vehicles, as well as taxes.

Many types of accommodation are available for foreigners in Tokyo. Those preferred by expats are usually furnished or serviced accommodations and are larger and more expensive than Japanese norms.

Prices vary a good deal depending on type of housing, its location, age and size, as well as amenities. Typically, rents are the highest near the city center and close to public transportation. Rents are much lower in Tokyo’s suburbs and surrounding prefectures.

Sometimes, foreign teachers’ and other workers’ housing costs are subsidized.

If you rent an apartment, it’s important to use an estate agent (Fudousan-ya); their Japanese language skills can be critical. Some estate agents in Tokyo work primarily with foreigners and have English-speaking staff. Get a contract, and make sure there is a copy in your native language.

Apartments are usually not furnished, although many foreigners rent serviced or furnished accommodations that are designed for them. These are more expensive, but utilities are often included in the rent.

Renting an apartment involves a number of fees and can cost the equivalent of five to six months’ rent or more. Among these costs are:

Renters are required to have a guarantor (rentai hoshounin) who is financially liable in case a renter fails to pay rent or make necessary repairs. A company can also serve as guarantor (hoshougaisha).

Not only are accommodations expensive, they are small, especially in central Tokyo. Often an apartment is measured in number of tatami mats. For example, an advertisement for an apartment may say ‘6 mat size bedroom.’ A tatami mat measures roughly 180 centimeters by 90 centimeters. Usually, but not always, measurements are also given in square feet or meters, at least for the size of the entire apartment.

Rents vary greatly depending on the size of the apartment and location. In Tokyo’s center, even tiny apartments are very expensive. Rents are considerably lower in the suburbs and surrounding prefectures.

For short-term stays, serviced apartments are an option, but they are expensive. Basic hotels are much more affordable.

Guest or share houses (‘gaijin houses’) can be either shared or private apartments. Private apartments are more expensive than shared ones, where renters share the living areas and bathrooms. Hostels are about the same price as guest houses.

Monthly rent for a shared apartment in Tokyo begins at about 40,000 JPY per person per month. Sometimes, key money is charged.

Dormitories usually don’t require key money and can be even cheaper.

Foreign nationals don’t usually buy property in Tokyo. In addition to the high cost of property, it has been difficult for foreigners to get mortgage loans unless they are permanent residents in the country. A few banks still lend to foreigners with other types of visas. However, they ask for requirements such as being currently employed in Japan with two years of experience with the same company, intending to stay in Japan for long time, holding a long-term visa or being fluent in Japanese.

Information on the employment outlook for more countries can be found by logging into your GoinGlobal account, as long as your institution has a GoinGlobal subscription. Check with your career center to see if your school provides access to GoinGlobal.
Tags : Expat , Expat Life , japan , tokyo

Tokyo’s Job Market: At a Glance