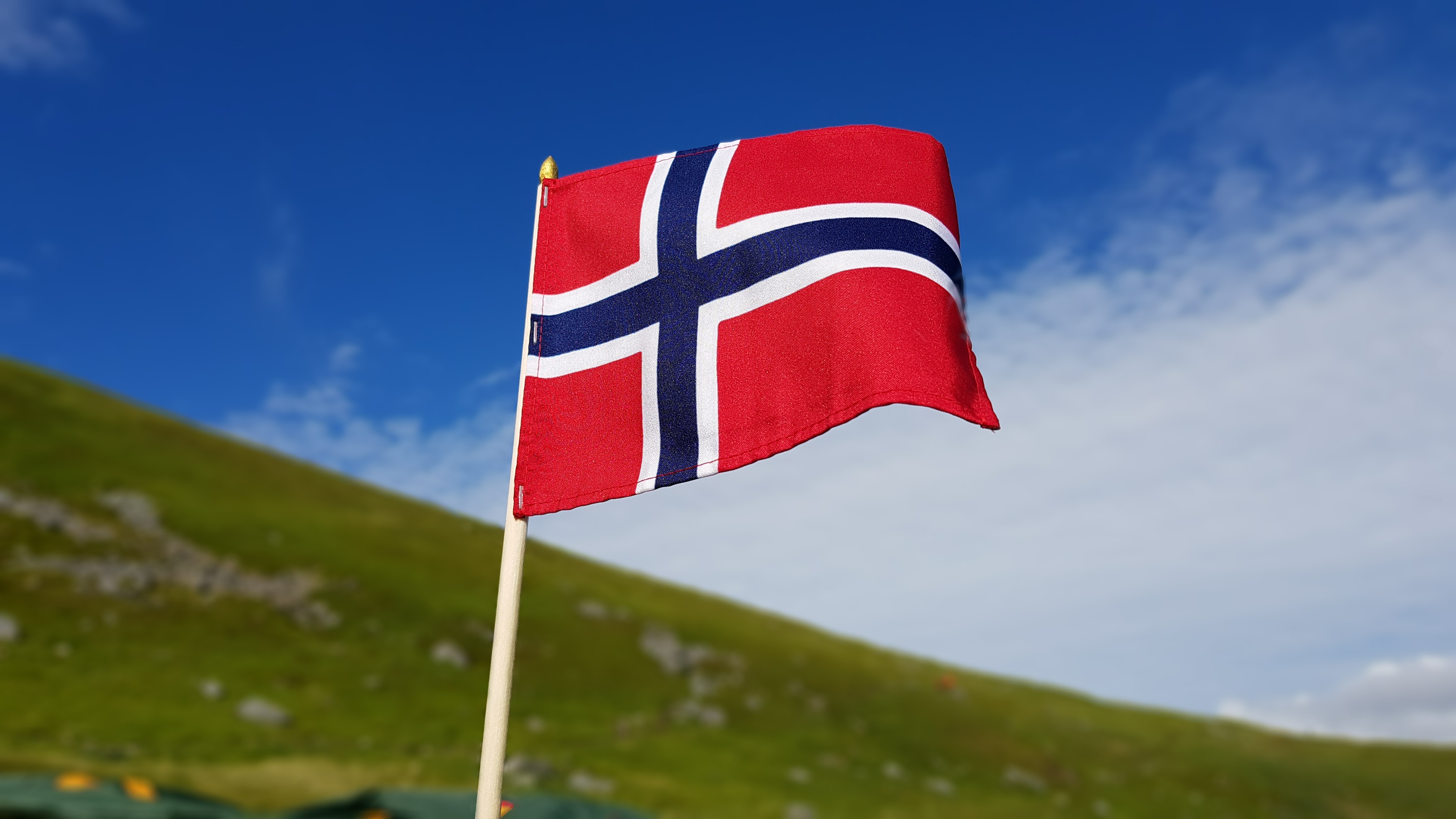 To understand Norwegians, you must understand the natural environment in which they live. Considered among the most beautiful places on earth, Norway is also a harsh land of cold, snow, fjords and isolation.

Norwegians are proud of living so closely to nature, and their relationship with the natural world forms their national identity.

The most northerly European country, Norway enjoys one of the world’s highest standards of living. Norwegians are proud of their prosperity, egalitarianism, and independence. Norway is not a member of the European Union, although it is an important trading partner through its membership in the European Economic Area.

‘Jante Law,’ or Janteloven, articulated in a novel by Aksel Sandemose, describes group behavior in Scandinavia. Overall, Jante Law promotes humility, and it is key to understanding Norwegian culture. A main precept includes viewing others as equals. Do not flaunt wealth and personal achievements or exhibit ostentatious behavior. Norwegians are not impressed by material wealth and prefer the simpler things in life.

Norway is composed of two main ethnic communities: Norwegian and Sámi. The Sámi are an Arctic indigenous people, closely related to the Finns, with communities spread across Norway, Sweden, Finland, and Russia. They live in the north, and population estimates range from 60,000 to 100,000. In Norway, the Sámi have their own parliament, although its powers are only consultative. Even today, the Sámi maintain their traditional lifestyle, with some Sámi continuing to herd reindeer on a full-time basis.

Here are some additional keys to understanding the Norway culture:

A typical Norwegian breakfast consists of toast with butter, jam, cheese or meat, milk, and cereal. Lunch is between 11 am and 1 pm and often consists of a sandwich with various toppings. The evening meal is usually between 5 pm and 7 pm. Boiled or fried fish is consumed approximately twice a week. Foreign culinary influences abound, so it is not unusual to eat Mexican-style tacos or pizza. Wine and beer may accompany dinner.

Norwegians are in love with nature and very keen on outdoor activities. More than half of all Norwegians have access to a simple cabin in the woods or down by the sea where they go on the weekends and during the holidays. Norwegians also enjoy ‘right of access’ (allemannsretten), meaning everyone has legal access to open country (uncultivated land), even if it is private property.

Skiing is enormously popular. Norway developed skiing approximately 4,000 years ago, and the word ‘ski’ is Norwegian. Skiing was and remains an easy and practical way to get around for people of all ages. Schools even organize obligatory ski days. Many Norwegians and tourists visit Holmenkollen, one of the world’s largest and most modern ski jumps, with a hill size of 134 metres/439 feet, and located 425 meters/1,394 feet above sea level. Built in 2010 of steel and concrete, it is a fantastic construction and one of Norway’s most visited tourist attractions, with nearly one million visitors a year.

Norwegians are direct communicators and strive to be sincere and honest in their dealings. They tend to be reserved and do not speak to strangers unless necessary. Emotional displays are infrequent, and showing anger is especially frowned upon. However, lively conversations fueled by alcohol appear to be the exception, and Norwegians tend to be more accepting of emotional displays under such circumstances. Deliberate in their speech, they do not appreciate being rushed.

When addressing someone new, it is normal to use first names; however, in a formal international setting, it is not uncommon to use the English version, Mr. and Mrs., followed by the family name. Sometimes men address each other strictly by last name. The best rule of thumb is to follow the lead of a Norwegian co-worker on how to address someone. Norwegians do not tend to ask “How are you?” or similar questions because these are seen as superficial formalities.

In terms of body language, Norwegians tend to remain an arm’s length away with those they know; the distance may be even greater with strangers. Even among friends, physical contact is not usual. Maintain frequent eye contact, particularly in business settings; to avoid it may give the impression of dishonesty.

The official language is Norwegian, with more than 99% of the population speaking it. Norwegian is a northern Germanic language related to Danish and Swedish; the three languages are mutually intelligible, that is to say speakers of one language can carry on a conversation with a speaker of the other.

Newcomers working in Norway will probably need a good grasp of the language, although English is sufficient for some jobs, especially at multinational corporations. Most Norwegian people speak English but do not assume they understand everything that is said. It is a good idea to get written confirmation of all business dealings. Foreign workers are entitled to free Norwegian language classes offered by municipal authorities.

Here are some helpful words and phrases in Norwegian: