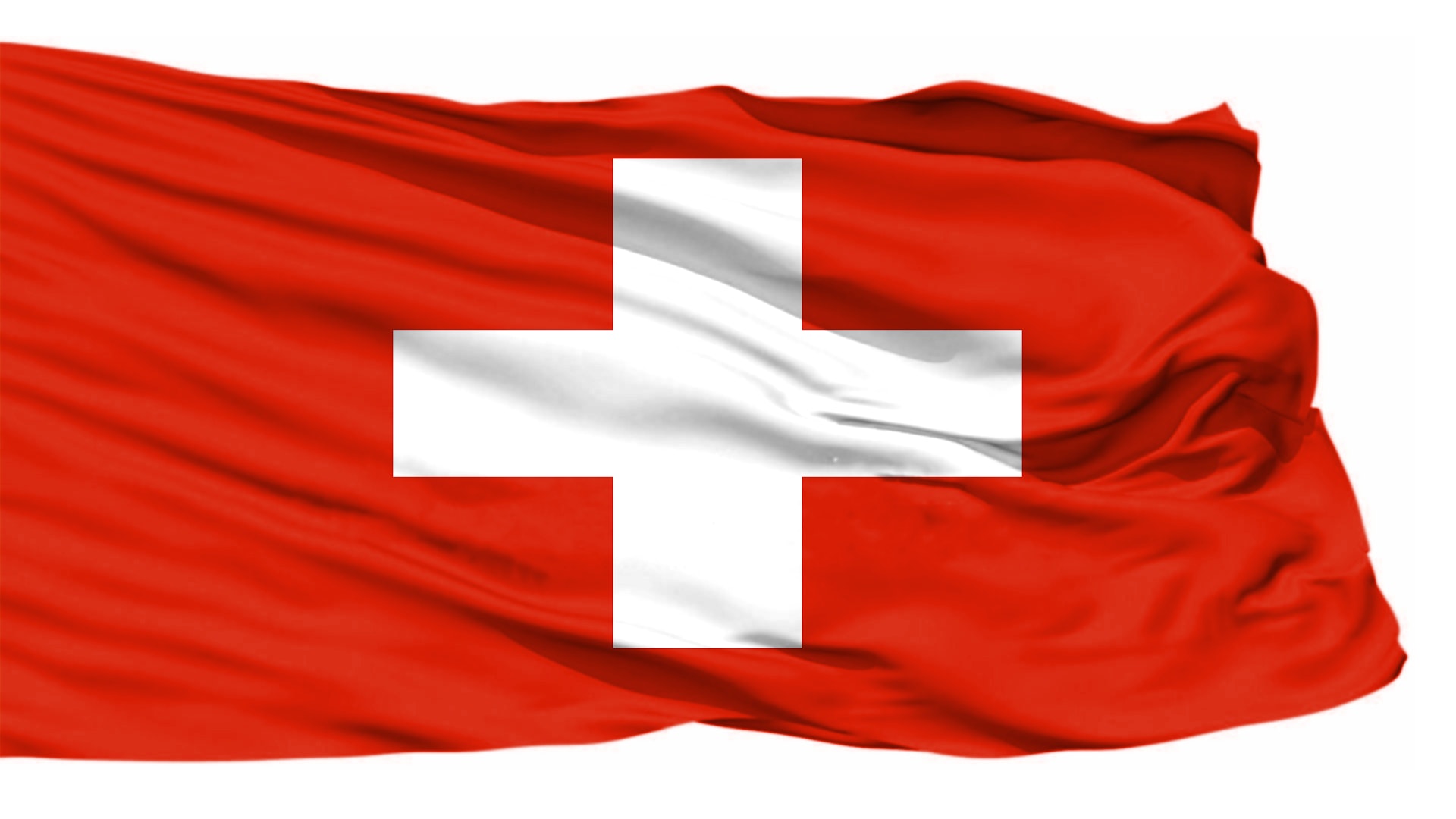 Switzerland enjoys a prosperous economy with low unemployment and high wages, something that comes in handy, as it is also one of the world’s most expensive countries. Despite the high cost of living, the country offers an excellent quality of life, ranking eighth overall in HSBC Bank’s Expat Explorer Survey and scoring particularly high for wage growth and disposable income.

The high cost of living is balanced out by high salaries, particularly for local and foreign professionals. Salaries do vary according to the region. Professionals are paid the highest salaries in the Zurich region and the lowest in the Ticino region. Newcomers should calculate the cost of living, particularly housing costs, carefully before entering negotiations for total compensation and benefits.

Housing is a major cost for most in Switzerland. About one-third of the population lives in and around the country’s five biggest cities: Zurich, Geneva, Basel, Bern, and Lausanne. As a result, although housing is comfortable, space is limited, and rentals are in short supply and very costly.

Transportation can be relatively inexpensive, however. The country has a high-quality, extensive and efficient public transportation system consisting primarily of an integrated network of buses and trains but also trams, lake steamers, gondolas, and cable cars.

Overall, Switzerland is expensive but manageable, thanks to high salaries.