Where The Jobs Are: China 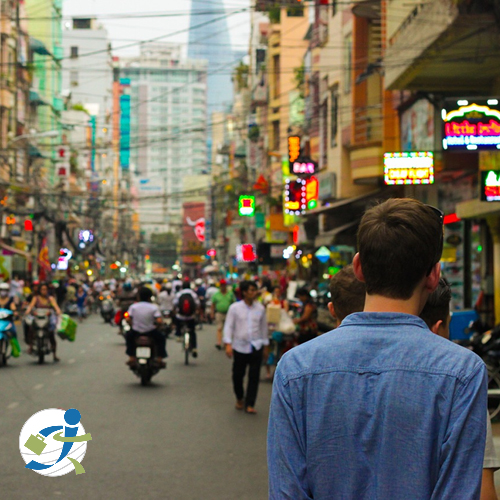 Though economic growth is expected to slow slightly over the next two years, China’s job creation looks as bright as anywhere on the planet. More than 7.5 million new jobs were already created this year, and the unemployment rate has declined to 3.83% from 3.95% a year before.

There is especially good news for foreign professionals interested in making China their temporary home, as local companies are investing in new technologies and looking to hire them. Though Chinese returnees are preferred, the need for talent is great, and many companies previously resistant to hiring foreign talent have become more open to it.

A skills shortage continues to challenge employers. To attract new talent, employers are not only offering competitive salary packages but also giving more importance to gender diversity in the workplace and mapping career paths for employees.

The shrinking labor force brought on by China’s aging population is another issue working in expats’ favor. By 2050, its working-age population is predicted to fall to 700 million people (now it’s around 900 million).

To attract high-skilled workers from around the world, the government has introduced a more open visa policy, the R visa or foreign talents visa.

Great places for foreign workers to start their careers include: