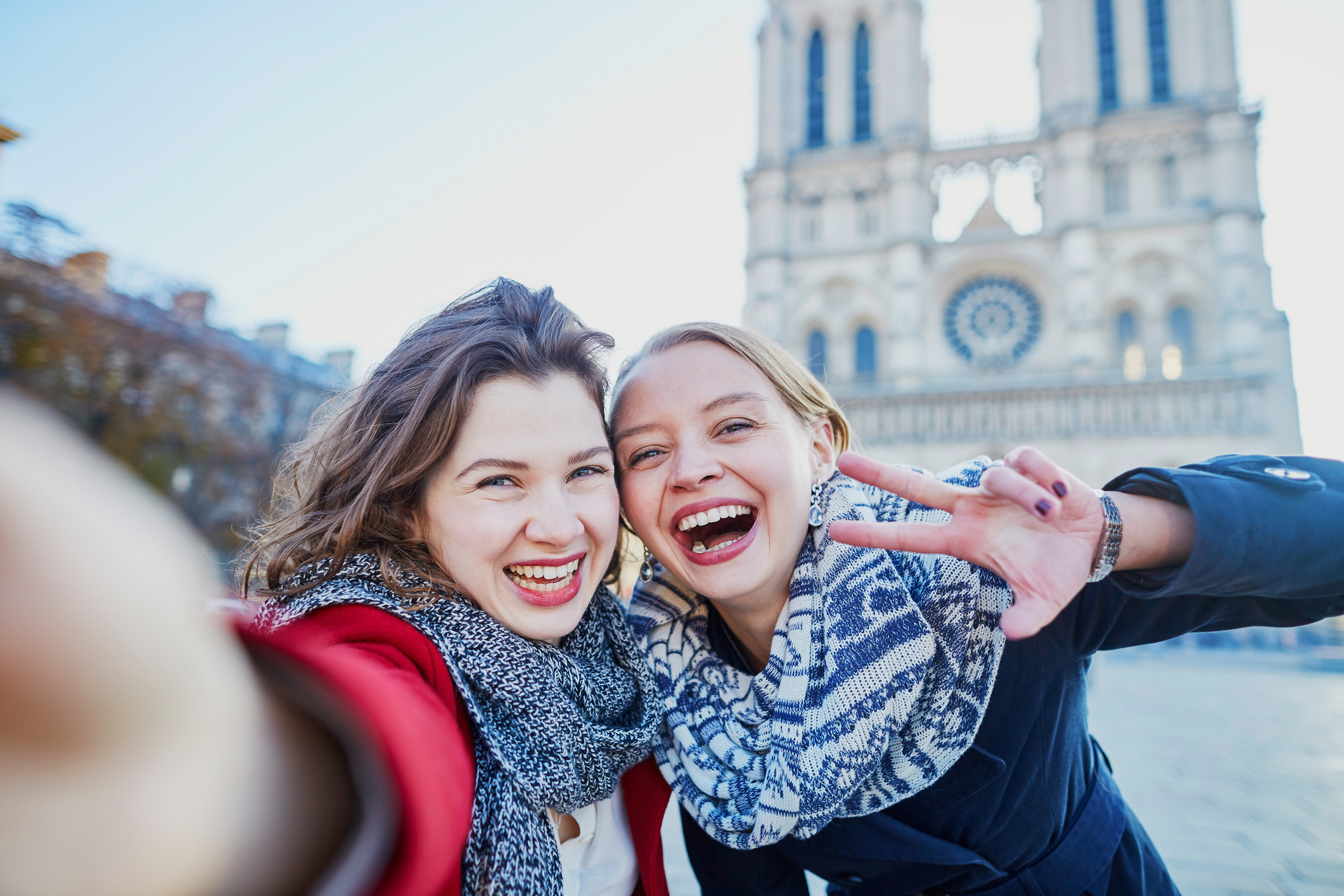 France is a world power and one of the most influential countries in Europe. It is a permanent member of the United Nations Security Council, the North Atlantic Treaty Organization (NATO), the G-7, the G-20 and the European Union (EU). France has a long, eventful history and rich cultural traditions.

The country is located in Western Europe and bordered by Belgium, Germany, Switzerland, Italy, Spain, the Mediterranean Sea and the Atlantic Ocean. It also has overseas departments and territories (départements d’outre-mer and territoires d’outre-mer) around the world and many immigrants from North Africa and, more recently, Eastern Europe. France is a diverse country, although it struggles to come to terms with this.

France is the world’s most visited country. Visitors enjoy the country’s historical sites, architecture, gastronomy, shopping, and natural sites and regions, including the Alps and the Mediterranean and Atlantic coasts.

French society is a compelling mixture of reliance on the state and celebration of the individual. As Charles de Gaulle once remarked, “Only peril can bring the French together. One can’t impose unity out of the blue on a country that produces 246 kinds of cheese.”

The French also greatly value formal education, diplomas and intellectualism. France has produced some of the West’s most prominent and influential thinkers, artists and scientists.

Despite a strong Judeo-Christian history, secularism is protected by the constitution. Conspicuous religious symbols are banned in public schools and government buildings. France is not a particularly religious country. Christians, including Roman Catholics, Protestants and other Christian sects, whether practicing or not, make up 64% of the population. Approximately 28% of the population describe themselves as ‘not religious.’ About 8% of the population is Muslim and slightly less than 1% is Jewish.

There are several DOM-TOMs. The people from these departments and territories are full French citizens:

These are the last remnants of the former colonial empire of New France that remain under French control. The island of Corsica also is part of France.

France has been a multicultural nation since the mid-20th century, due mainly to immigration from former colonies in Africa, especially Northern Africa, known as the Maghreb. There are approximately 5 million citizens of Arab and African descent. Many Eastern European immigrants arrived during the last century.

The French are essentially a private people. They distinguish between close friends and acquaintances. It can be difficult to form friendships initially. Friendship is taken seriously, and contact between friends is frequent.

UNESCO added the traditional French multi-course meal to its Representative List of the Intangible Cultural Heritage of Humanity. Each region has a distinctive cuisine based on local, fresh and seasonal ingredients. There is a strong Mediterranean influence on Southern French cuisine, which uses herbs, tomatoes, garlic and olive oil. In the North, the cuisine relies more on farmhouse ingredients such as meat and dairy. The French are fond of cheese, consuming more than 52 pounds per person per year.

Three notable winemaking regions, Bourgogne, Champagne and the village of Saint-Émilion, are now on the UNESCO World Heritage list. Wine is frequently consumed at meals, even at lunch.

The French stick to a regular meal schedule: a light breakfast in the morning, lunch at noon, le goûter (afternoon snack) around 4 pm, and dinner in the evening. Food portions are sensible. Prendre l’apéro (having an apéritif) before dinner, similar to ‘Happy Hour’ in North America, is also popular.

The dining style is Continental. You hold the fork in your left hand and your knife in your right. Do not begin your meal until your host begins eating.

During a toast, always look into the other person’s eyes as the glasses touch. Not doing so is considered unlucky.

Traditionally, it has been frowned upon to request leftovers from a restaurant meal in a ‘doggy bag,’ but attitudes are changing. A recent law aimed at preventing food waste requires restaurants to provide doggy bags upon request.

The French are fond of sports, particularly outdoor activities. People often have picnics or go on walks or hikes on the weekends.

Spirited debate and conversation, which may seem confrontational to some, is appreciated. To the French, North Americans tend to lecture rather than converse, whereas North Americans may need to get used to the interruptions inherent in French conversations. Moments of silence are few and far between.

Although the French appreciate lively conversation, they dislike loud speech or loud laughter in public places. They prefer satirical humor and wit to jokes.

French is a Romance language descended from Vulgar Latin. Once the international language of diplomacy, it continues to enjoy cultural prestige and is one of the official languages of the United Nations.

The French are proud of their language. The French Academy (L’Académie Française) was founded in 1635 to regulate the language and still performs this function, in addition to awarding literary prizes.

French is the official language of business. Although many businesspeople speak English well, they may be impatient with individuals who do not attempt to speak French. In most cases, they appreciate any effort to speak their language, although some welcome the opportunity to practice their English. They correct language mistakes, but this is not meant as a criticism. If they recognize that someone is having great difficulty, however, they will likely revert to English.

In addition to French, there are dozens of rapidly declining regional dialects, which most visitors are unlikely to hear. On the mainland, these include Catalan, Flemish, Alsatian, Provençal, Breton, Corsican and Nissart. These regional languages do not have any official status or recognition.

Approximately 1.7% of the population speaks a form of Arabic, including Algerian, Moroccan or Tunisian dialects.

Young people sometimes use a slang known as verlan, which inverts syllables. For example, the word verlan itself is a reversal of the word l’envers, which means ‘the inverse.’ Other commonly used words include meuf (woman, from femme), chelou (shady, sketchy or weird, from louche) and ouf (crazy, from fou), as in un truc de ouf! (literally, ‘a crazy thing,’ describes surprise).

Information on the employment outlook for more countries can be found by logging into your GoinGlobal account, as long as your institution has a GoinGlobal subscription. Check with your career center to see if your school provides access to GoinGlobal.

Remote Work is Here to Stay