Tips for Traveling Through Indonesia 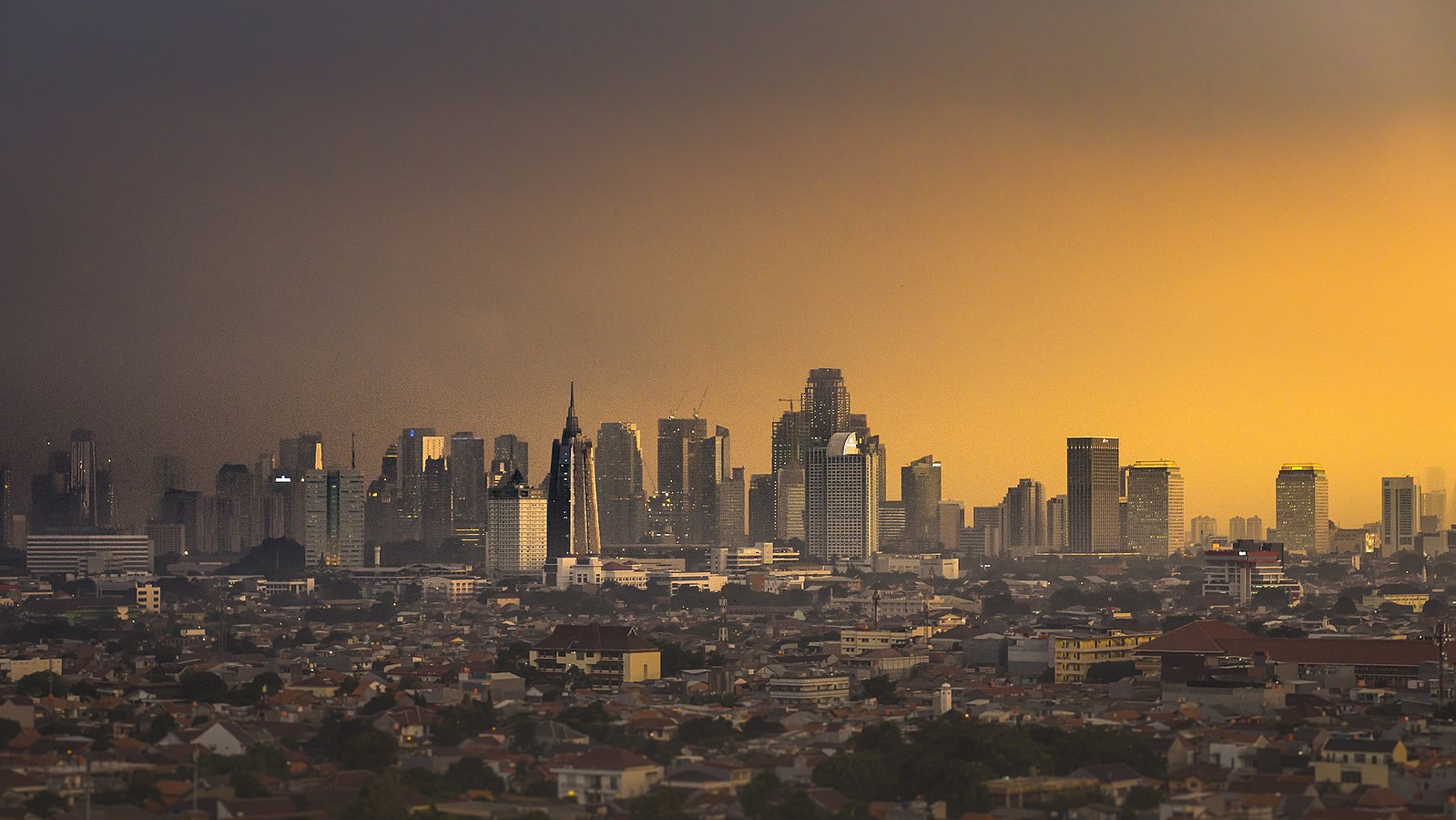 Indonesia is the world’s largest island country, made up of 13,000 islands and located on the equator between the Indian and Pacific Oceans. It is the world’s second-most forested region, after the Amazon. With a population of more than 260 million, Indonesia is the world’s third-most-populous democracy and the world’s largest Muslim-majority country. Most people live on the island of Java, widely considered one of the world’s most densely populated regions. The capital, Jakarta, has a population of more than 10 million. Other large cities include Surabaya, Bandung, Medan, Semarang, and Makassar. In addition, the island of Bali, known as ‘the Land of the Gods,’ is a highly popular tourist destination.

Indonesia is a very ethnically, culturally and religiously diverse country. It has more than 300 ethnic groups, and although the majority of Indonesians are Muslim, numerous other religious communities are present, including Protestants, Roman Catholics, and Hindus.

The Islam practiced in Indonesia is a moderate version, and the country is relatively liberal and tolerant although it still very much values its traditions. As a newcomer, it is essential to become familiar with the culture and customs of the specific group in your region.

Indonesians love food, and it is a common topic of conversation. They often eat at restaurants or small food stalls known as warung, or mobile stalls (kaki lima) found near bus stations and night markets.

Sumatran Padang restaurants are popular across Indonesia. They offer a broad variety of small and inexpensive dishes, many based on rice, and are served in a unique style known as hidang, where a number of platters are brought to your table. You are charged only for what you have eaten, and the rest is served to other guests. Padang restaurants can be recognized by bowls of food stacked up in the window of the restaurant.

Indonesia, and Bali in particular, is a major tourist destination and offers a vast assortment of cultural events and sporting and leisure activities. Bali is known for its culture, beaches, spas, and resorts. Besides Bali, other major attractions include the capital city Jakarta, the Komodo National Park, Tanjung Puting National Park, the Gili Islands and Banda Islands.

The country’s numerous islands, rainforests, and beaches allow for outdoor activities such as hiking, swimming, surfing and diving.

Indonesians are highly social, often strike up conversations with strangers and enjoy doing simple, everyday activities together. A smile and friendly, humble attitude will serve you well, and joining in on activities will help you maintain good social relationships. Foreigners are interesting to Indonesians and will often be approached by curious locals.

Indonesians enjoy long discussions and popular topics include food, sports, current events, family, and the city of origin (since Indonesia is so diverse). Indonesians may also ask questions that may be considered private in some Western countries, such as about your age or marital status. If a question makes you uncomfortable, you can give a vague or humorous reply but do not openly display anger or offense. It is usually acceptable to ask an Indonesian about their religion.

More than 500 languages and dialects are spoken across Indonesia. The official language is Bahasa Indonesian, an Austronesian language and a form of Malay, and is generally simply referred to as Indonesian. It is the native language of about 30 million Indonesians and is spoken as a second language by another 140 million residents. Although Indonesian is the official language and the lingua franca, there are actually more native speakers of Javanese (about 75 million). Outside of business and tourism contexts, most locals do not speak much English, so it’s a good idea to learn Indonesian if you’re staying for the long term. Locals will be pleased to hear you try to speak their language, even if it is only a few words.

The World’s Best and Worst Countries for Girls Ranked