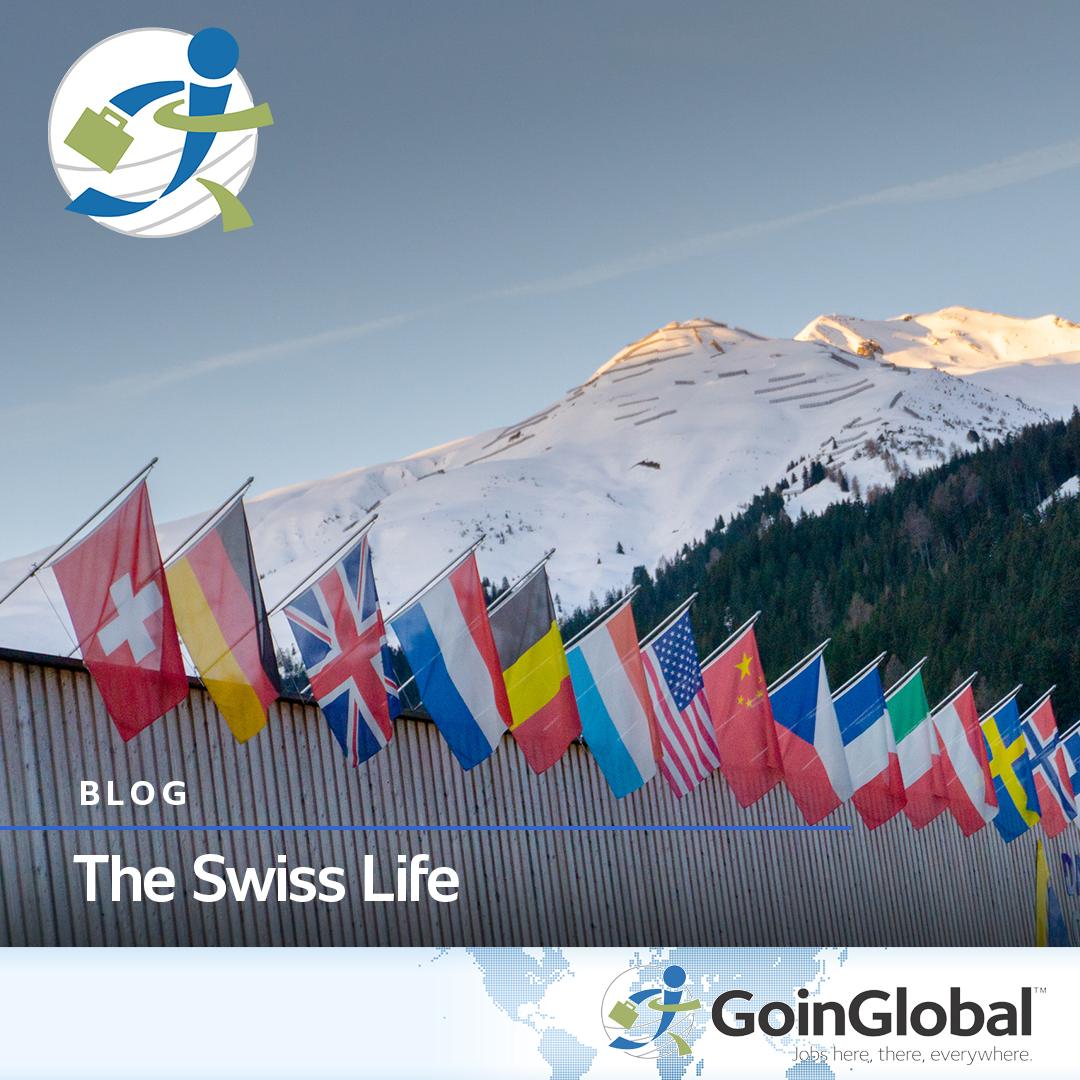 Located in the heart of Europe, landlocked and mountainous Switzerland has maintained neutrality and stability for centuries. This stability has allowed the country to prosper, and it is now one of the richest countries in the world.

It is home to four different language communities: French, German, Italian and Romansch. The country is composed of 26 cantons (states). The capital is the German-speaking city of Bern. Foreigners, mainly from surrounding European countries, make up almost a quarter of the population.

Switzerland is not a member of the European Union, although it is an important trading partner and is part of the Schengen Area, the borderless European zone that simplifies movement between 26 participating nations.

This is the birthplace of the Red Cross and home to many international organizations, notably the second headquarters of the United Nations, located in Geneva.

Today, the country is characterized by stable economic growth and is ranked by the World Intellectual Property Organization (WIPO) as the world’s most innovative country, due in part to the government’s large investments in education and research.

What Does It Mean to Be Swiss?

Residents have a difficult time defining ‘Swissness’, but, overall, they are motivated by a desire for unification. ‘Unity, but not uniformity’ is a motto.

The Swiss are known to take punctuality to the point of obsession, which makes it vitally important to arrive on time for an appointment. Arrive five minutes early for a meeting; this is especially important for a first encounter, when associates are likely to be assessing your reliability.

This precision reveals something more profound: a strong national preference for social and political order. This is expressed in the German translation of ‘okay’ as Ordnung (i.o.) – everything is ‘in order’ – or in the French translation of ‘tip-top’ as propre en ordre, which literally means ‘clean and in order.’

Swiss cuisine is influenced by the cuisines of its three main language communities and neighbors (France, Italy and Germany).

Fondue (meaning ‘melted’ in French) is perhaps the most well-known dish. It consists of a pot of melted cheese placed in the middle of the table and kept on low heat. Diners dip bits of bread into the cheese with a long and narrow two-pronged fork.

Raclette is another famous dish, also consisting of melted cheese, which is traditionally served with potatoes, pickled onions or cucumbers and dried meats, such as prosciutto.

The Swiss claim to have between 200 and 300 kinds of bread, with each canton having its own traditional bread. The country is also famous for its cheese and chocolate, with residents having the highest per capita consumption of chocolate in the world.

A wish for a ‘good appetite’ –Guten appetit/Bon appétit/Buon appetito (German/French/Italian) – is said before eating a meal. The dining style is Continental, with the fork held in the left hand and the knife in the right.

The Swiss are fond of sports. Football (soccer) is perhaps the most popular sport, with Zurich being home to FIFA, the Fédération Internationale de Football Association. Ice hockey also is immensely popular, and the International Ice Hockey Federation (IIHF) is also based in Zurich.

Switzerland is a winter sports paradise, with many mountain peaks reaching over 4,000 meters/13,123 feet. Residents enjoy typical winter sports, such as skiing, snowboarding, tobogganing, ice skating and snowshoeing. Despite its small size, the country ranks among the top eight with the highest number of Winter Olympics medal winners.

With so many mountains, the country is popular with practitioners of extreme sports, such as mountaineering, rock climbing, bungee jumping and BASE jumping (jumping from a cliff, bridge or other high point or tall structure with a parachute). Other popular activities include hiking (there are about 60,000 kilometers/37,282 miles of hiking trails), as well as mountain biking and swimming.

The Swiss value honesty, responsibility and self-discipline. Emotional displays and crude humor do not always go over well. People strive to be honest and often interpret things literally. Be careful when teasing or making jokes, as these may be misunderstood.

People, particularly in the German regions, tend to be very straightforward. They may appear reserved, at least initially, and do not appreciate questions about private matters, but they are attentive listeners. Money is an especially touchy subject; avoid asking someone about their salary or banking account.

Most people shake hands upon greeting one another, although friends may kiss cheeks three times (left-right-left or vice-versa) or embrace. If meeting in a small party, you would be expected to shake each person’s hand while looking them in the eye. A third person typically makes introductions when two people meet for the first time. Shake hands with women before men; otherwise, it should be done in order of social rank.

People in the French-speaking part of Switzerland prefer kissing cheeks directly. Men usually will shake hands with each other, but women and men or women and women will kiss cheeks three times upon greeting.

The main languages are:

The Italian and French spoken here are very close to the languages spoken in Italy and France, with some differences in accents and expressions.

More than 30,000 people in the country’s southeast speak Romansch (Rumantsch), the closest living offspring of ancient Latin. Even though it is spoken by less than 1% of the population, Romansch has official language status for the sake of regional cultural recognition.

Swiss German (Schwyzerdütsch) differs greatly from the language spoken in Germany. It is a Germanic dialect that is almost never written, as people use Hochdeutsch (High German, meaning the language spoken in Germany) for writing. Swiss Germans are often reluctant to speak in High German, often preferring to speak English. Swiss German varies widely from one area to another, and there is no standard spelling system. Since it is spoken only, it is evolving fast, with many colorful expressions. Pronunciation is akin to Dutch, but more guttural.

Knowledge of English is widespread, and the language is frequently used in professional settings. So, it is not necessary for business visitors to learn one of the official languages. It is acceptable to have business cards printed in English only.

However, locals appreciate those who speak their language, or at least greet them in their native tongue. A little language knowledge also is helpful in dealing with everyday activities, such as shopping and using public transportation, although visitors can get by speaking only English.

Below are some helpful phrases in German, French, Italian and Romansch.

Information on the employment outlook for more countries can be found by logging into your GoinGlobal account, as long as your institution has a GoinGlobal subscription. Check with your career center to see if your school provides access to GoinGlobal.
Tags : Culture Tips , Swiss , Switzerland