The Price of Life in Vancouver, BC 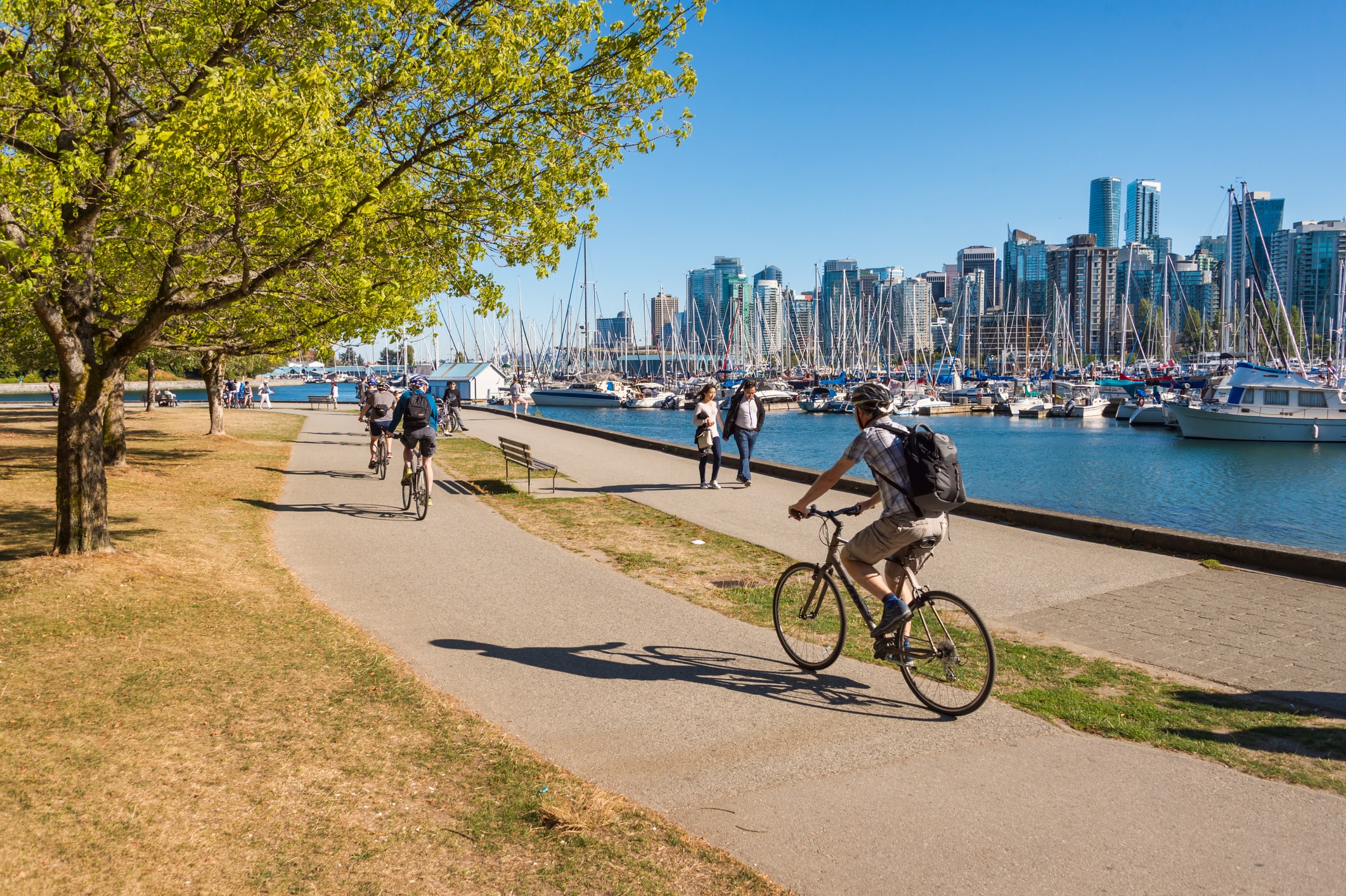 Vancouver, located in British Columbia (BC), is Canada’s most expensive city. The latest Worldwide Cost of Living Survey by consulting firm Mercer ranks Vancouver ahead of Toronto, Montreal, Calgary and Ottawa. On a global scale, however, Vancouver’s cost of living is less than in many other major metros. While the Mercer survey ranks Zurich fifth, Beijing eighth, New York City ninth, London 23rd and Paris 47th, Vancouver is ranked the 112th most expensive city in the world out of 209 cities.

British Columbia offers a cost of living calculator (English) for the province, but also for Metro Vancouver, its neighborhoods and suburbs.

The median total income of individuals in the Vancouver region is 35,700 CAD, according to the latest statistics. This is just slightly higher than the national median of 35,000 CAD and the median individual income in British Columbia – 35,400 CAD. However, incomes differ greatly within the region. The latest census records major disparities among Vancouver’s municipalities – from median household incomes of around 125,000 CAD or more in the municipalities of Belcarra, Anmore and Lion’s Bay to around 60,000 CAD in Langley City and White Rock. In fact, metro Vancouver has the third-highest rate of income inequality in the country, according to a recent report by the Chartered Professional Accountants of Canada.

British Columbia’s general minimum wage is 13.85 CAD per hour. Ultimately, it will reach 15.20 CAD per hour by 2021. In contrast, the Canadian Centre for Policy Alternatives calculates Metro Vancouver’s living wage at 19.50 CAD per hour (for a family of four with two full-time working parents), or 35,490 CAD annually for each parent.

Consumer prices in Vancouver have climbed by 2% over the past year. And while costs for fuel oil fell by 4.4%, prices rose for nearly everything else. Food prices increased by 3.6%, and housing by 2.4%. After housing, childcare is a family’s second-largest expense.

*For a family of four

Groceries constitute about 14% of a family’s budget, according to the Canadian Centre for Policy Alternatives. The following table lists some other typical costs in more detail.

Fares have gone up this year to fund several major transit expansion projects. The cost for a single fare in Zone 1 is 3 CAD, while a monthly Zone 1 pass costs 98 CAD. Students in Vancouver are eligible for the U-Pass, which provides reduced fares.

Housing will be, by far, the largest chunk of your budget. The BC Newcomers’ Guide provides detailed information on settling in the province, including in-depth information on housing options. The guide is available in 11 languages.

Vancouver has one of the most expensive rental markets in Canada. The average rent for all property types is 2,289 CAD per month. More than 20% of BC renters spend 50% or more of their salaries every month on rent-related expenses. Vancouver rents are projected to rise by 7% this year.

The following are average rental rates for various types of rental housing.

Competition for apartments remains fierce. It is recommended that you bring the equivalent of one month’s rent to an apartment showing to secure a place on the spot. The BC Residential Tenancy Act (English) website provides information on tenancy laws and tips for those looking to rent in Vancouver.

To find an apartment, check out the following:

Although the metro area has a vacancy rate of under 1%, that may be changing soon. Robust apartment and condo construction could soon introduce 28,700 new condo units and 9,000 rental apartments into the market.

Vancouver house prices have actually dropped by 10% over the past year. However, real estate firm CBRE still ranks Vancouver the fourth most expensive housing market in the world behind Hong Kong, Singapore and Shanghai.

In an attempt to stabilize the housing market, British Columbia has introduced a new Non-Resident Speculation Tax for foreign buyers. The tax applies to properties purchased in Metro Vancouver, as well as in the Capital Regional District (excluding the Gulf Islands Salt Spring Island and Juan de Fuca),   Kelowna and West Kelowna, Nanaimo-Lantzville, Abbotsford, Chilliwack and Mission. For more information, visit the BC government website.

Property Transfer Tax (PTT) must be paid on purchased property in British Columbia at the rates of 1% on the first 200,000 CAD; 2% for up to 2 million CAD; and 3% for properties up to 3 million CAD with an additional 2% on the amount of residential properties greater than 3 million CAD. Qualifying first-time homebuyers may be exempt from paying PTT if the price of the home is below 475,000 CAD. The City of Vancouver’s website provides information on residential property tax rates.

Information on the employment outlook for more countries can be found by logging into your GoinGlobal account, as long as your institution has a GoinGlobal subscription. Check with your career center to see if your school provides access to GoinGlobal.
Tags : British Columbia , canada , Vancouver

Canada Is Making It Easier for Businesses to Hire Foreign Talent