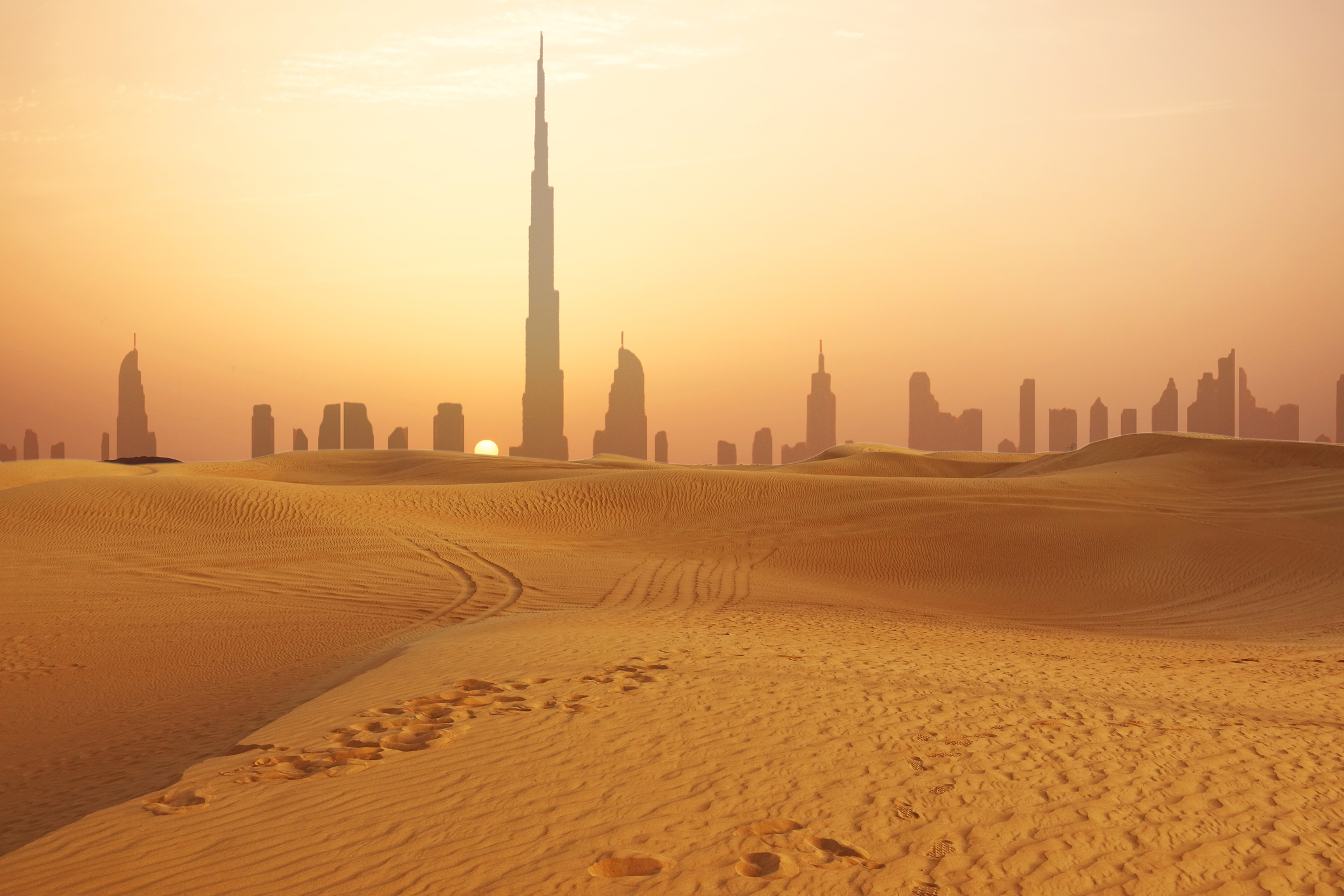 The United Arab Emirates (UAE) was established as a federation in 1971 and consists of seven sheikhdoms on the Arabian Peninsula: Abu Dhabi, Dubayy (Dubai), Ajman, Umm al Qaywayn, Ras al Khaymah, Al Fujayrah, and Sharjah. Today, the UAE is a diverse country made up of more foreign nationals than locals. Emiratis make up around 11% of the country’s nearly 9.7 million people —the lowest proportion of nationals to foreign nationals in the world.

For job seekers thinking about relocating to the UAE, you won’t be alone. Far from it. Foreign nationals account for nearly 89% of the Emirates’ private sector workers. To break it down:

Nearly two-thirds of all jobs in the UAE are private sector positions, and most of them — about 4 million — are filled by foreign workers. So, always account for cultural differences when applying for a job in the UAE. Top management of a company won’t necessarily be an Emirati; this holds true for interviewers, as well.

In general, people tend to congregate on the basis of their nationality; complete intermingling does not happen. Even with such great diversity, however, there is a general harmony throughout the UAE.

It helps to understand what contributes to that harmony before planning a visit or move to the UAE. Here is background on a host of lifestyle and cultural norms that hold true throughout the Emirates:

Personal relationships are extremely important to Emiratis. The influence one has is called wasta and is based on personal connections. Wasta helps open doors and facilitates seemingly difficult tasks. Loyalty — especially to family and tribe — is highly valued in the UAE. It is common for four generations of family to live together under one roof.

Islam is the official religion of the UAE and touches upon all aspects of life: food and drink, recreation, communication styles, time management, and office protocol.

It is important to understand the laws and customs regarding alcohol, which is restricted due to Islamic prohibition against drinking alcohol. A special liquor permit is required to stock alcohol at home, and only residents can acquire the licenses. These liquor permits are not transferrable between individual Emirates.

Public consumption of alcohol in the UAE is limited to licensed restaurants and bars attached to hotels, where foreigners can drink without an alcohol license. During the holy month of Ramadan, alcohol is served only at night.

Illegal consumption or possession of alcohol and drugs are dealt with severely. The UAE maintains a zero-tolerance policy for drunken driving and drinking in public.

Emiratis are fond of competitive sports, and races of all types — from rowing and sailing competitions to car rallies — are very popular.

Football (soccer) is probably the most popular sport. Other favorites include cricket, rugby, squash, and golf.

With a warm climate and sunshine year-round, the beaches are very popular and allow people to practice water sports. Other pastimes unique to the UAE include camel riding, dune bashing, indoor skiing, and falconry.

Do not be distant or detached when interacting with Emiratis. Body language and personal space in the UAE are areas where boundaries are small. Arabs speak in closer proximity than North Americans are accustomed to, and physical contact (between males) is common. Emirati colleagues tend to sit close to each other in meetings and may even hold hands while talking.

The customary greeting in the Arab world is As-salaam alaikum (“Peace be upon you”) and the reply is Wa alaikum as salam (“And upon you be peace”). When introduced to a group of people, greet the most senior person first.

A traditional Arab greeting between men involves each grasping the other’s right hand, placing the left hand on the other’s right shoulder and the junior person kissing the older person’s nose or exchanging kisses on each cheek. Follow the host’s lead when greeting; they will signal the type of greeting they want to extend to guests.

In line with Muslim culture, avoid shaking hands with a woman unless she first extends her hand. Allow the person of the opposite sex to initiate their greeting and follow suit. A simple nod of the head with the right hand on the heart will convey respect when greeting a person. This form of greeting also is popular among people from Pakistan and Afghanistan.

Arabs usually inquire about one’s wellbeing and may ask a series of questions a non-Arab may consider personal in nature. These may relate to family, work or age. People look each other in the eye when talking; looking down or away or not looking the other person in the eye may be taken as a sign of dishonesty. Avoid discussing politics, especially regarding Israel. Other topics to avoid are religion and money. Even if the viewpoint seems acceptable to a Western person, it is best not to be drawn into such discussions.

The official and national language in the UAE is Arabic, with locals speaking a dialect known as Emirati. Emirati Arabic is very similar to the dialects spoken in Iraq and elsewhere in the Arab Gulf region, and these sub-dialects collectively are referred to as Gulf Arabic.

Because of the large community of South Asian foreign workers, the most common language in the Emirates is, in fact, Urdu, while the most important for professional purposes — and everyone’s second language if it is not their first — is English.

Other common languages in the country include Tagalog from the Philippines, and Malayalam, the dialect in Kerala, where most Indians in the Emirates come from.

Below are some helpful phrases in Arabic: