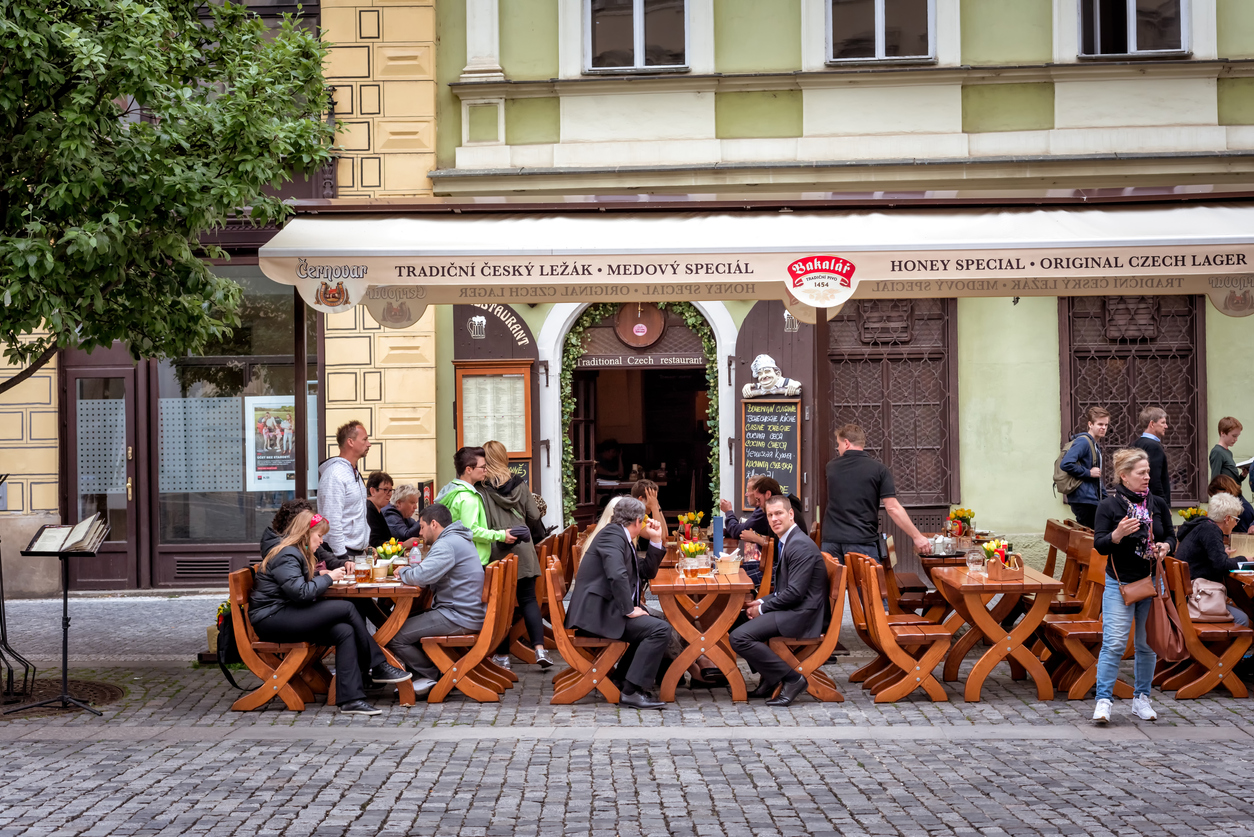 The Czech Republic informally referred to as Czechia since 2016, is a landlocked country located in Central Europe, bordered by Germany, Poland, Slovakia, and Austria. It has a population of 10.6 million, the majority of whom are ethnic Czechs. Prague (Praha) is the nation’s capital. Brno, Ostrava, and Plzeň are the next three largest cities after Prague.

Although part of the European Union since May 2004, the local currency remains the Czech crown (Česká Koruna, CZK). Beside local currency, the euro is sometimes accepted in large cities and towns as a secondary currency. Although credit cards are accepted, it is recommended to exchange currency beforehand if traveling outside of large towns and cities.

The country has a rich folkloric culture, including a love of music and exuberant Easter and Christmas celebration. Having experienced a turbulent history, today the country is considered the most prosperous in Central and Eastern Europe.

Not only is the Czech Republic a popular tourist destination, but it is also home to many foreign nationals. If you plan to visit or move to the country, here are some basic tips to help you live like a local: