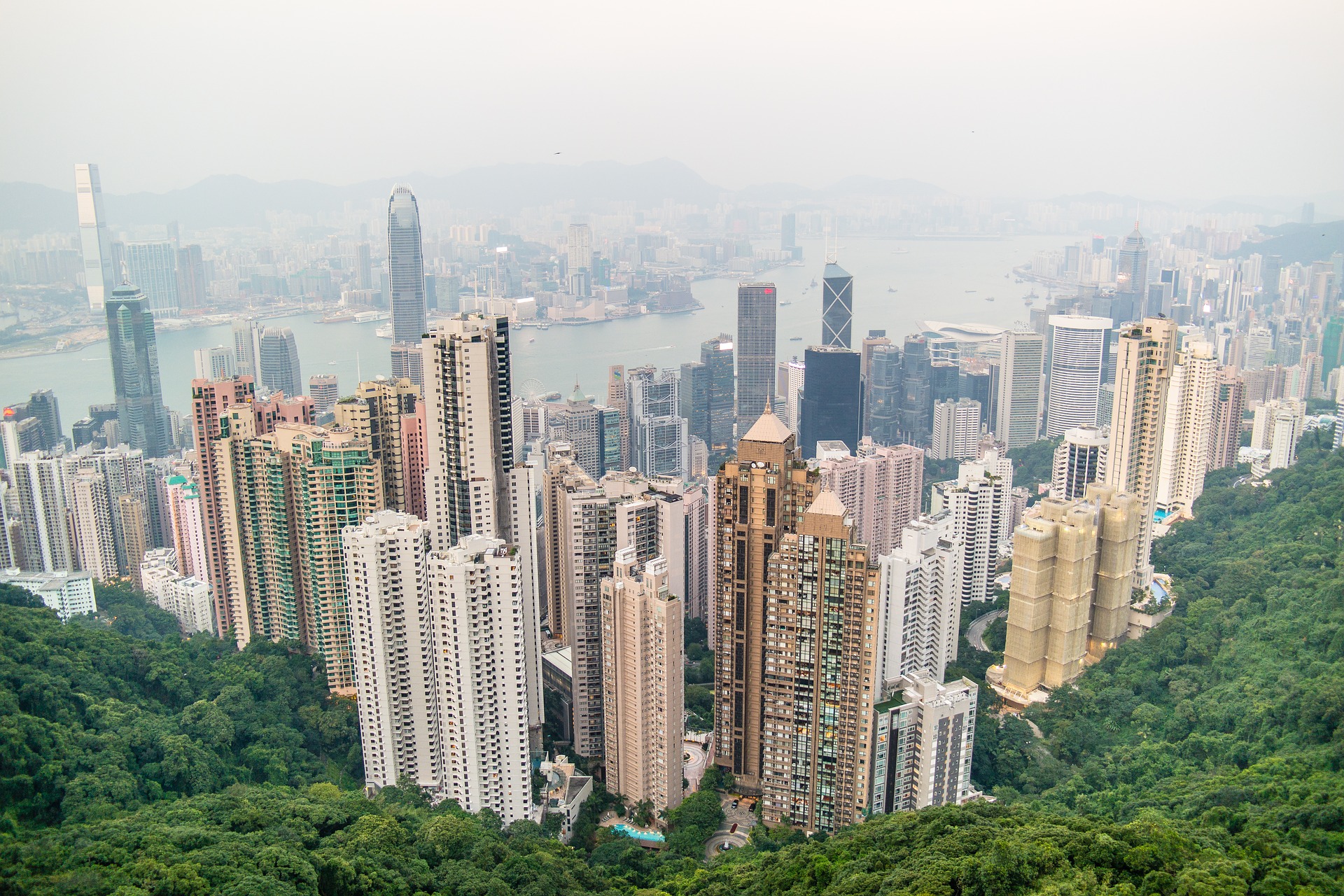 The Hong Kong Special Administrative Region (SAR) is expensive. It’s ranked the second most expensive city in the world, according to human resources firm Mercer, global real estate service Savills and the Economist Intelligence Unit. Nonetheless, foreign nationals tend to be happy there; Hong Kong’s low tax rates contribute to this sense of well-being, as do the high salaries of most residents. Most foreigners assigned to Hong Kong earn more money there than at home, according to the Expat Explorer Survey.

The main reason for Hong Kong’s lack of affordability is the cost of housing, which is driven by the shortage of land on the island. Hong Kong has the world’s least affordable housing, according to the Demographia International Housing Affordability Survey. In fact, the city’s housing has been ranked among the least affordable for seven years running.

Accommodations in Hong Kong are also extremely small. The government estimates that by next year, 43 percent of new apartments will be smaller than 431 square feet. Some of these are micro-apartments of only about 61 square feet (5.7 square meters).

Typically, foreign nationals in Hong Kong rent rather than buy, though buying property is an option. Most live in flats in high-rise buildings where monthly rents can reach 429 HKD per square meter in central Hong Kong. Rents are lower, however, for apartments far from the city center, e.g., in the New Territories. Older buildings may offer more space and be less expensive to rent, but they also may have problems with dampness and pests. Also, note that the commutes from a greater distance take much longer.

Some popular locations to live in Hong Kong:

Outlying islands, such as Lamma and Cheung Chau, have a laid-back lifestyle and low rents, but long commutes by ferry.

Some good sources for rental accommodations, including apartment shares:

In Hong Kong, there are two types of rental agreements:

Two-year tenancy agreements are the most common type of contract for unfurnished apartments in Hong Kong.