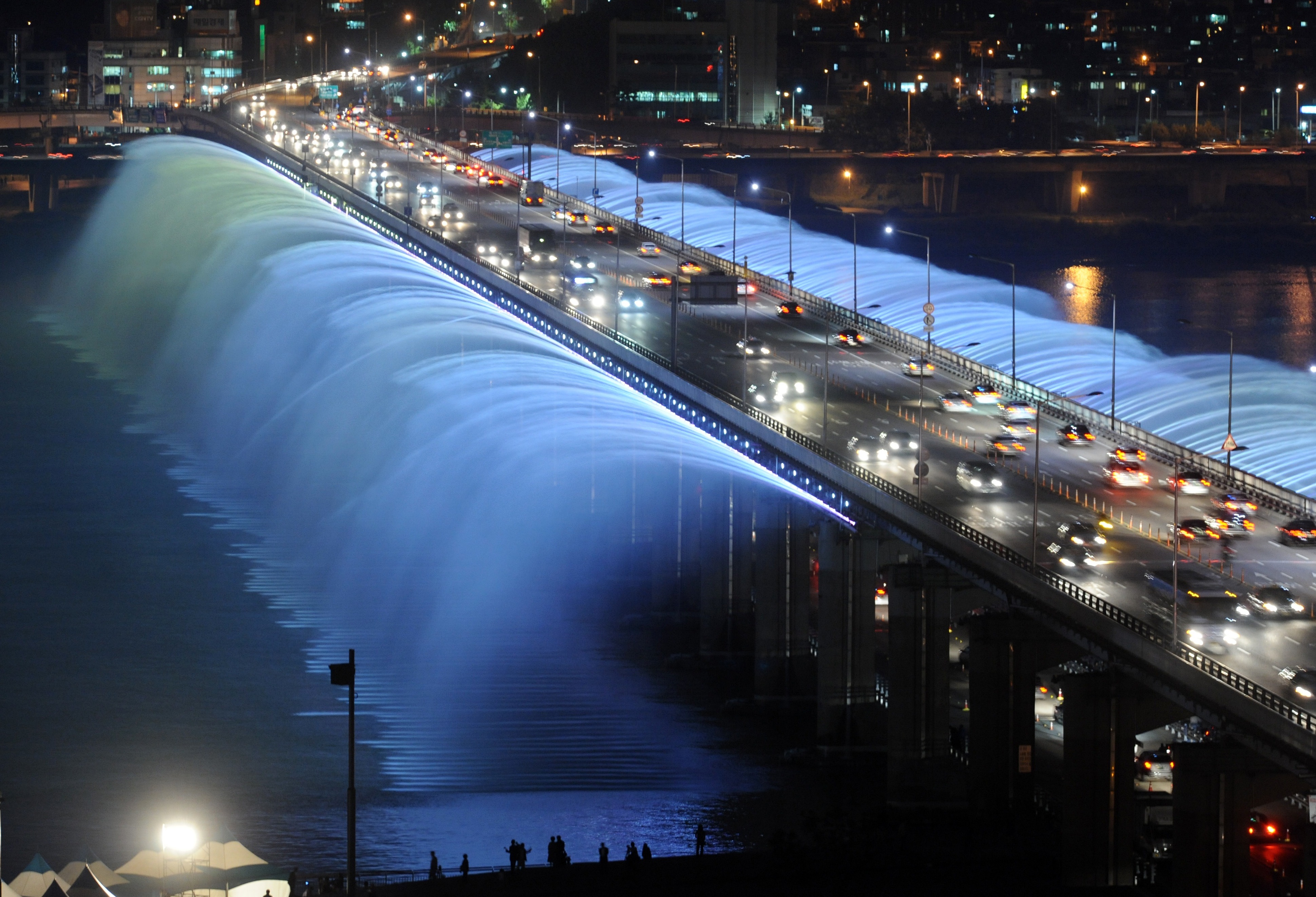 South Korea is a place where people work hard. This is a nation that has grown from a state of absolute poverty at the end of the Korean War to a First World country with one of Asia’s highest per capita incomes. Such a feat in less than 60 years is not possible with a ‘nine-to-five’ attitude toward work.

Confucian ethics continue to dictate a great respect for age, parents, teachers, and employers. Although Western cultural influence is gradually entering Korea’s business world, major differences still exist between the typical Korean company and Western companies. Many Korean companies still apply the seniority principle, or hierarchy according to age, but brainstorming, regular meetings, and other team-building activities have entered the mainstream of organizational culture in Korea.

Koreans also value lifelong friendships. Korean history is speckled with invasions and weary war years, so locals have learned the hard way the value of a loyal friend. The term jeong is a difficult-to-translate concept that means affection, compassion, sympathy, community, and attachment. The closest English equivalent word may be ‘bonding.’ Jeong is so important in Korea that once this type of connection is developed, it is rarely renounced. Instead, it is cherished and given opportunities to flourish.

That said, it also is worth noting that Koreans are more likely than other Asian cultures to accept foreign acquaintances. They enjoy helping expatriates understand and experience their traditions. In exchange, they expect foreigners to be polite, humble and respectful of Korean ways. Here are some tips for living life like a local in South Korea: