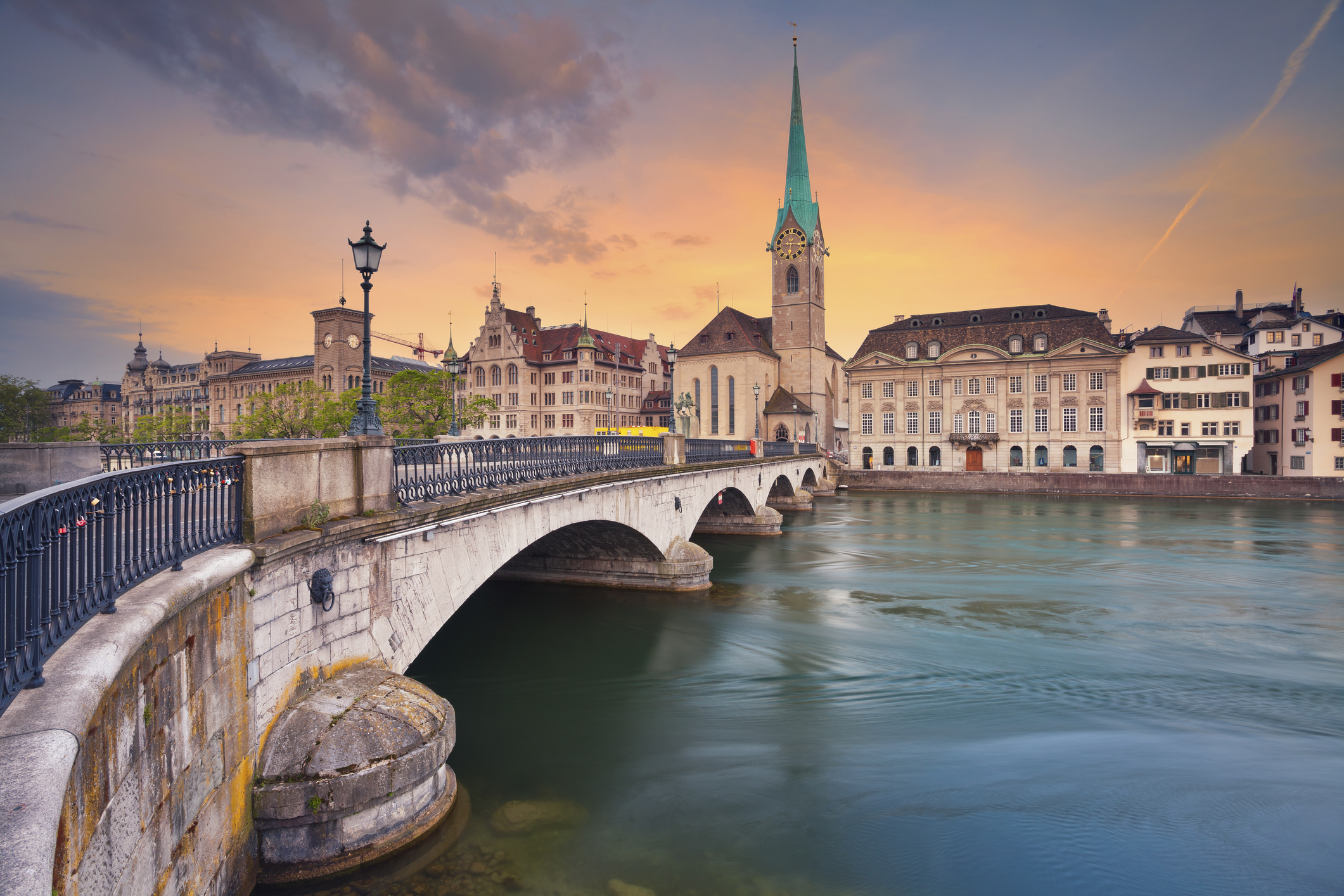 Located in the heart of Europe, landlocked and mountainous Switzerland has succeeded in maintaining neutrality and stability throughout the centuries. This stability has allowed Switzerland to prosper, and it is now one of the richest countries in the world.

Switzerland also is home to four different language communities: French, German, Italian and Romansch. The country is composed of 26 cantons (states), and its capital is the German-speaking city of Bern.

The Swiss have a difficult time defining ‘Swissness’ themselves, but overall, they are motivated by a desire for unification. ‘Unity, but not uniformity’ is a Swiss motto. Key principles in Swiss society include cleanliness, a strong work ethic and honesty. The Swiss value thrift, tolerance, punctuality and discretion regarding one’s financial situation.

Foreigners, mainly from surrounding European countries, make up almost a quarter of the population.

Switzerland is not a member of the European Union, although it is a very important trading partner and is part of the Schengen Area, the borderless European zone that abolishes internal borders and simplifies movement between the 26 participating European nations.

Switzerland is the birthplace of the Red Cross and home to numerous international organizations, notably the second headquarters of the United Nations, located in Geneva.

Swiss cuisine is influenced by the cuisines of its three main language communities and neighbors (France, Italy, and Germany).

Fondue (meaning ‘melted’ in French) is perhaps Switzerland’s most well-known dish. It consists of a pot of melted cheese placed in the middle of the table and kept over low heat. Diners dip bits of bread into the cheese with a long and narrow two-pronged fork.

Raclette is another famous Swiss dish, also consisting of melted cheese, which is traditionally served with potatoes, pickled onions or cucumbers and dried meats, such as prosciutto.

The Swiss are very fond of sports. Football (soccer) is perhaps the most popular sport, with Zurich being home to FIFA, the Fédération Internationale de Football Association. Ice hockey also is immensely popular, and the International Ice Hockey Federation (IIHF) is also based in Zurich.

Switzerland is a winter sports paradise, with many mountain peaks over 4,000 meters/13,123 feet. The Swiss enjoy typical winter sports, such as skiing, snowboarding, tobogganing, ice skating and snowshoeing. Despite its small size, Switzerland ranks among the top eight countries with the highest number of Winter Olympics medal winners.

With so many mountains, Switzerland is popular for practitioners of extreme sports, such as mountaineering, rock climbing, bungee jumping and BASE jumping (jumping from a cliff, bridge or other high point or tall structure with a parachute). Other popular activities include hiking (there are about 60,000 kilometers/37,282 miles of hiking trails in the country), as well as mountain biking and swimming.

Below are some helpful phrases in German, French, Italian, and Romansch.

Dining Out in Germany