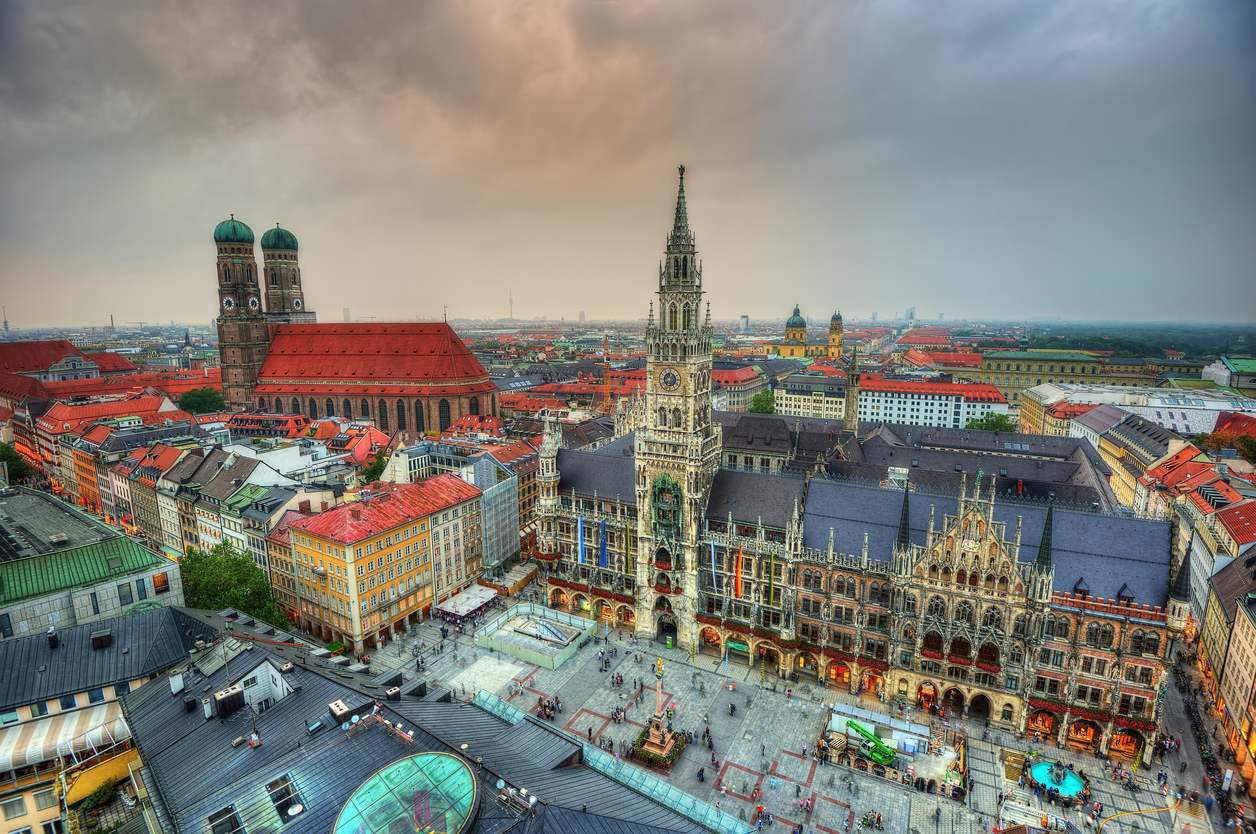 A recent study from international bank HSBC, which surveys more than 22,000 foreign workers around the world, named Germany the top country in which to work abroad, according to Lonely Planet, among other outlets. The survey focused on eight career-focused criteria: the ability to acquire new skills; work-life balance; work culture; job security; career progression; gaining personal fulfillment at work; employee benefits received; and earning prospects.

According to Conde Nast Traveler, “expat workers raved about the country’s efficient workplaces and overall work culture. It rated as the world’s best country for career progression in the survey (65 percent described it as productive), while 70 percent of workers claim their work-life balance improved after their move to the country.”

With such rave reviews, it might be hard to pass up the opportunity to work in Deutschland if the occasion arises. So, we’ve decided to provide some practical tips about work/life in the land of bratwurst and beer.