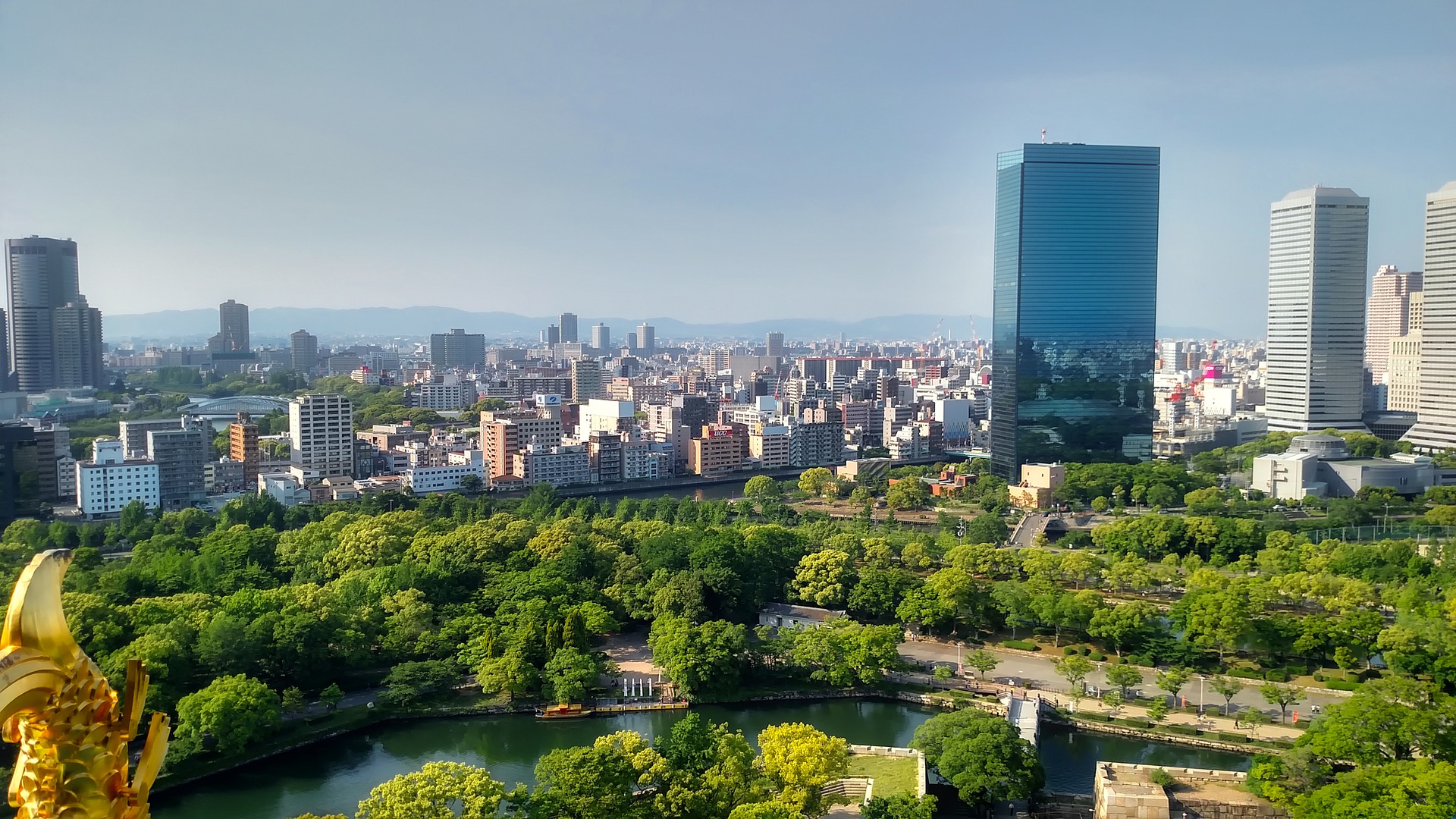 Employment in Japan – Despite increasing optimism from low unemployment, a growing economy, and respectable wages, Japan faces a shrinking workforce and talent shortages that must be dealt with if it wants to continue a growth trajectory.

Last year, Japan’s economy saw respectable growth, and hiring is anticipated by more than 25% of employers over the next few months. Unemployment sits at a decade-low 2.9%. Though these things have created optimism throughout Japan, there exists an undercurrent of concern about the country’s future labor force. Japan is the world’s most aged society, and its population is declining. More than a quarter of Japanese are elderly. That portion will increase to more than one-third by 2036. To deal with the ever-shrinking labor pool, Japan needs more participation from:

The U.S.: An Employment Outlook Amid COVID