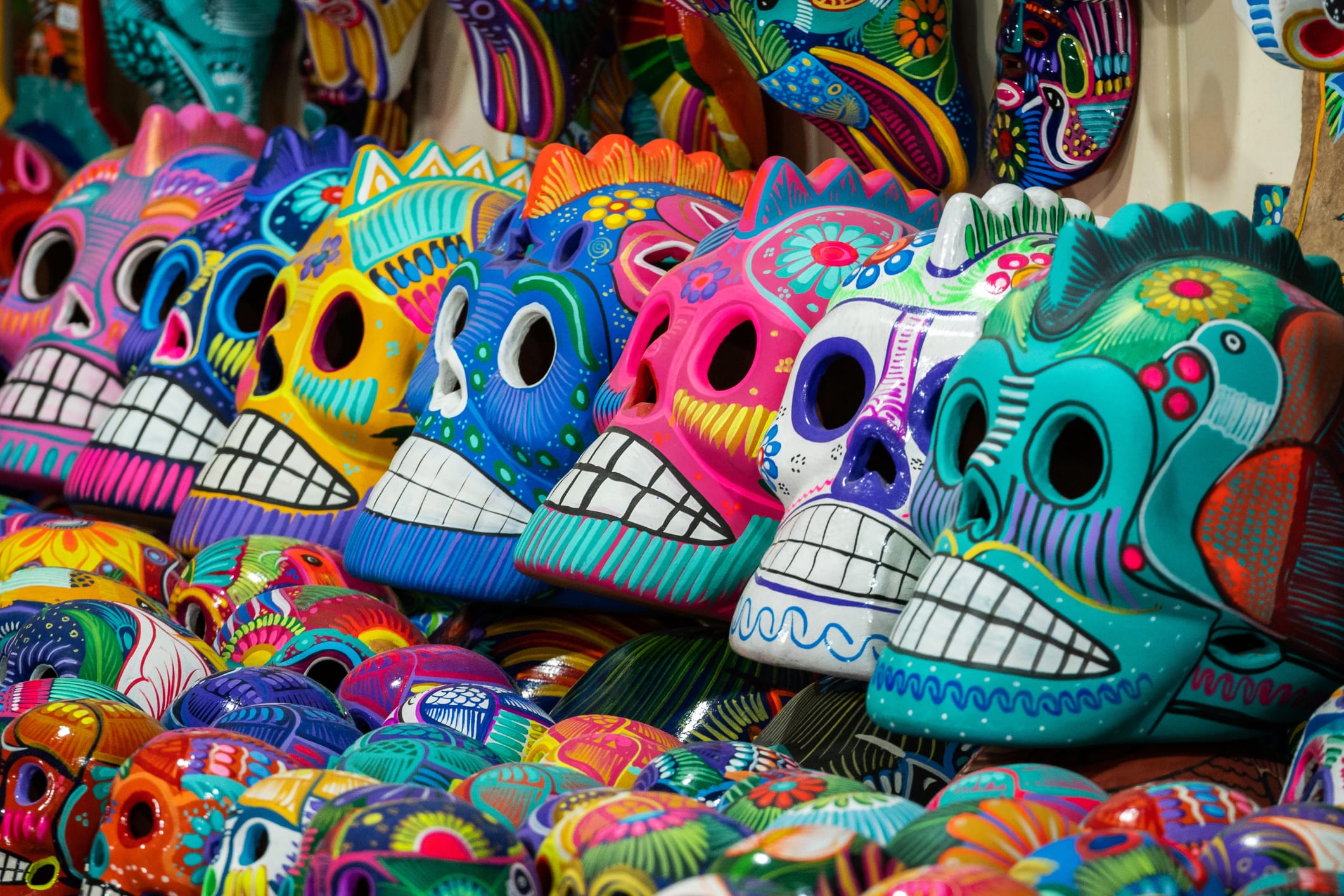 Mexico is a modern country with a diverse and rich culture. More than half of the population is characterized by its Amerindian-Spanish heritage, a convergence of European and ancient Mesoamerican cultures and traditions. Another 10% of Mexico’s population is indigenous. Mexico ranks eighth in the world for the largest number of indigenous people; 75% are mainly concentrated in the Mexican states of Oaxaca, Chiapas, Veracruz, Estado de Mexico, Puebla, Guerrero and Hidalgo. This mix brings a wide range of cultural expressions and interactions throughout the country, differing from region to region. This diversity of expression impacts both business and everyday activities. Here are 10 helpful things to know before you visit or move to Mexico.

Information on the employment outlook for more countries can be found by logging into your GoinGlobal account, as long as your institution has a GoinGlobal subscription. Check with your career center to see if your school provides access to GoinGlobal.
Tags : Mexican Culture , Mexico