Understanding Finnish Culture is Key to Thriving in Finland 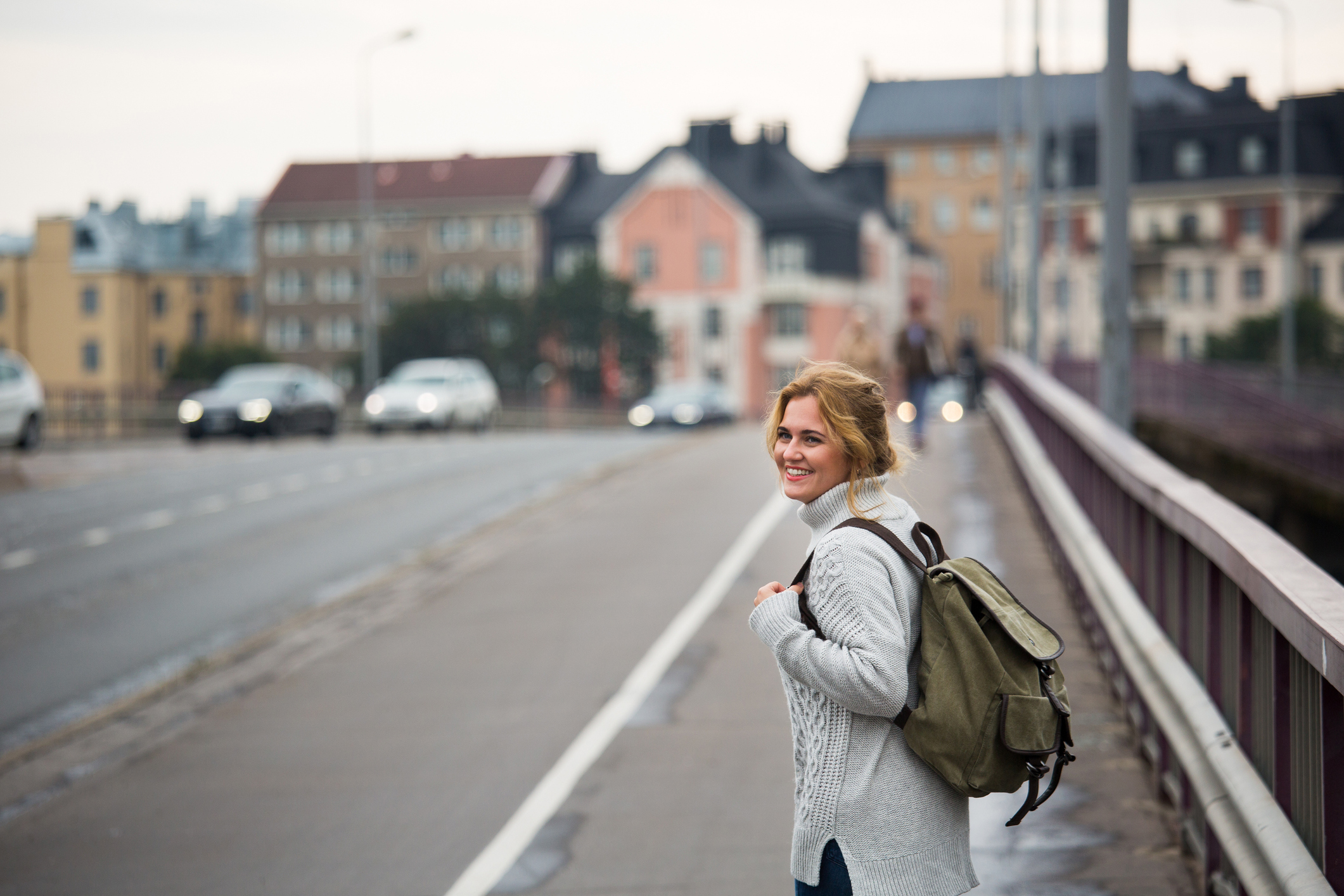 Finland is not part of Scandinavia, but it is part of the larger Nordic culture. Denmark, Sweden and Norway share a common Scandinavian root language and a common Viking history, based on North Sea and Northern European traditions linked to Germany and England. In contrast, Finland shares its linguistic roots with Estonians and Hungarians. While the people of Scandinavia emerged from Northern Europe, the people of Finland emigrated from the east.

Despite their unique roots, nowadays Finns share more cultural traits with the neighboring Scandinavian countries than with their eastern neighbors; for example, Finns have an unshakeable belief in the social welfare system.

The rugged landscape and climate and the country’s historic struggles against overbearing neighbors – both east and west – have helped forge a distinct Finnish culture, distinguished by a powerful belief in the ideal of the flexible, clever, ingenious individual who can find a way through difficult circumstances. This concept is known as sisu, which refers to courage, stamina and perseverance.

As with other Nordic cultures, punctuality and organization are essential to Finns. The climate and history of conflict with neighboring countries make Finland a risk-averse culture. It takes time to persuade Finns to do something a new way, especially if it runs counter to their own experiences.

Finns have a reputation for reticence, thoughtfulness and unemotional behavior. They are quiet, reflective, somber and, for some, seemingly stubborn and standoffish. They are unwilling to speak unless they have something of importance to say. There is a saying that when a Finn says something, they really mean it.

This aloofness is not a reflection of authoritarianism or hierarchy; as with their Nordic cousins, Finns believe in egalitarian, flat organizations. While national bureaucracies may be complex, they are not hierarchical. Finnish society is not overly formal; rather, it is relatively relaxed, whether at home, work or the sauna.

In this very egalitarian culture, both women and men participate almost equally in all societal roles. Men and women share responsibility for family, work and government.

The 1980s brought intense development to Finland, helping turn the country into one of the world’s best economic success stories. After the collapse of the Soviet Union, however, Finland’s economy suffered, hitting its lowest point in 1993. It took ten years for the economy to recover. Over time, Finland’s strong welfare state has diminished, with some state enterprises becoming privatized.

It joined the European Union in 1995 and began using the euro in 1999. From 2000 onwards, Finland can be characterized as a post-industrial society enjoying an economic boom, until the global financial crisis of 2008 hit. During this period, IT giant Nokia was the economy’s most important company. Mobile phones and the internet become more prevalent, and Nokia led Finland from being an agricultural society to developing a high-tech knowledge economy.

Finns got their first female president in 2000. Current president Sauli Niinistö was first elected in 2012 and again to his second term in January 2018. President Niinistö got over 60% of votes and was elected directly, without a second round of voting.

The United Nations’ World Happiness Report ranked Finland as the world’s happiest country in 2018 and 2019. Finns themselves could not be more astonished by but also proud of the results.

Finns love nature and take strong measures to protect their environment; this has made Finland one of the cleanest countries in the world. They also are fond of physical activity. Hiking, ice hockey, skiing, swimming, hunting, sailing, golf and camping are popular activities. Finns also enjoy picking wild berries and mushrooms in the forest.

Many Finns have a summer cottage (kesämökki). As soon as spring arrives, those who own cottages try to spend every weekend there. During the summer, they spend most of their holidays in their cottages with their families. If you don’t own a cottage, you rent one, at least for Midsummer.

Many people are members of clubs, associations and different hobby groups, and involvement with these groups is an excellent way for newcomers to make Finnish friends.

In Lapland, Sámi reindeer herders have become adept at herding foreign tourists as well. They offer tourists a chance to see the Northern lights and go on dog sled rides, specifically created for the tourist trade, since the Sámi traditionally use reindeer sleds.

The sauna plays a role in both business and social interactions and has a protocol all its own. An invitation to a sauna should be considered an honor and a treat. Refusal is perceived as impolite, unless there is a good reason (i.e., a health prohibition).

The experience is expected to be peaceful and, in most cases, quiet. While most Finns sauna naked, they are completely understanding of those who prefer to wear a towel or bathing suit. Most saunas (except within families) are separated by gender. If there is only one sauna and people are not covered, typically the women go in first, and when they are finished, the men enter the sauna.

Sitting and lying down in the sauna are both acceptable but standing is not a good idea. The heat is more intense toward the top, so beginners may want to take a lower seat. You can stay for as long or as short a time as you like, and there is no negative reaction to leaving soon after entering, especially for inexperienced users.

The sauna experience may also include a dip in a lake or a roll in the snow. Once everyone has left the sauna, usually drinks are provided to help everyone rehydrate, with a choice of non-alcoholic beverages or beer.

Finnish (Suomi) is not a Scandinavian language but rather a member of the Finno-Ugric language group, which has its origins in central Asia. There is also a thriving Swedish-speaking minority, which resides in the coastal areas of Finland, including Espoo and Turku. Finnish and Swedish are the two official languages.

Sámi is a minority language spoken by the indigenous Sámi people of Lapland, who number several thousand in the north. In addition, Russian is surprisingly prevalent due to the presence of a Russian-speaking minority and Russian tourists. Thousands of Estonians live and work in Finland, so Estonian is also heard in the streets.

Although Finnish and Swedish are the two official languages, business can be conducted in English. It is, however, a courtesy to learn a few of the basic phrases. Showing interest in learning Finnish is viewed positively.

Finns living in the larger, coastal cities are used to living in a multilingual world. For example, the Helsinki City Library website and services are available in four different languages: Finnish, Swedish, English and Russian.

Information on the employment outlook for more countries can be found by logging into your GoinGlobal account, as long as your institution has a GoinGlobal subscription. Check with your career center to see if your school provides access to GoinGlobal.
Tags : Culture Tips , Finland