Tokyo’s Job Market: At a Glance 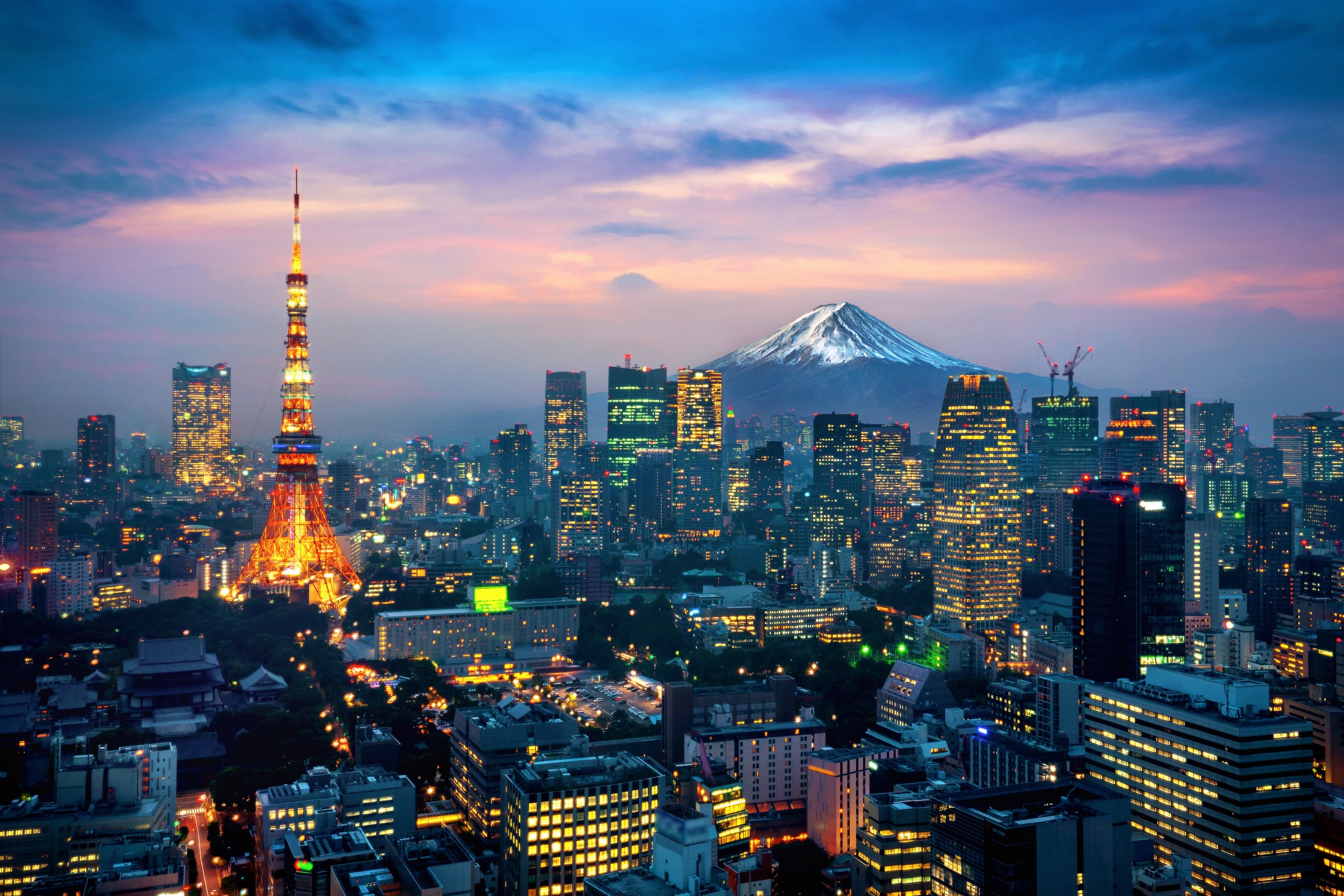 With the Tokyo 2020 Olympic Games happening this past summer and COVID-19 an ongoing factor in everyday life, Japan’s capital city looks to a brighter future.

The city has been hit hard by the COVID-19 pandemic, which has widened the gap between rich and poor in the country. Tokyo continues to deal with increasing cases of infection, even as it puts on the once-delayed Tokyo 2020 Olympic Games this summer. Throughout the course of the pandemic, the national and metropolitan authorities have declared states of emergency in the metropolitan area. As a consequence, restrictions continue to impact many daily activities in the city, including serving alcoholic drinks.

The pandemic has also affected many employment sectors in the capital, cutting most of the jobs in the dining and travel services. Despite this, the city continues to score well in the latest Global City Performance economic rankings published by PMI. Such research shows that the Japanese capital registers some of the best international outlooks for the near future, as international corporations remain confident that business will return to normal as full vaccination becomes more widespread in the country.

Despite disruptions to the city’s job market, the following sectors register some of the highest hiring activity, according to the latest research by Michael Page:

Medical and health care professionals are also among the most demanded profiles in the capital, as the country’s population is aging rapidly (more than a quarter of the nation is currently elderly) and the pandemic has increased the need for qualified health care workers.

While there are many multinational companies here, the relative number of jobs for foreign professionals is not so high as in other global cities. This is mainly due to the Japanese language being a key requirement for many jobs, although this trend has been changing. While travel restrictions have been limiting the number of job openings for foreigners, professionals who are bilingual in Japanese and English usually find some of the best employment opportunities in the capital.

Temporary recruiting and contracts: While Japanese professionals were not so used to temporary recruitment until very recently, new job demand accelerated by the pandemic and the ‘Equal Work, Equal Pay’ legislation (implemented in 2020) have made things a bit more flexible. It’s good news for young candidates, as well as high-level profiles who used to apply only for permanent positions.

Remote working: As the pandemic has imposed unprecedented changes to traditional corporate patterns, many professionals have embraced remote working. To retain or attract the required talent, it is common for organizations to offer flexible work conditions and teleworking options.

Increases: On average, wage increases have been limited. One in every three employers plan to offer no salary increase in the coming quarters, according to the latest data by Hays. On the other hand, while 3% expect to decrease the wage of their employees, 43% of the country’s employers confirm that they will increase salaries up to 3% in the coming 12 months.

The average net salary in the city is 345,000 JPY. This makes Tokyo one of the global cities with the highest average wages in the world.