The Wonder of Diverse, Dynamic Taiwan 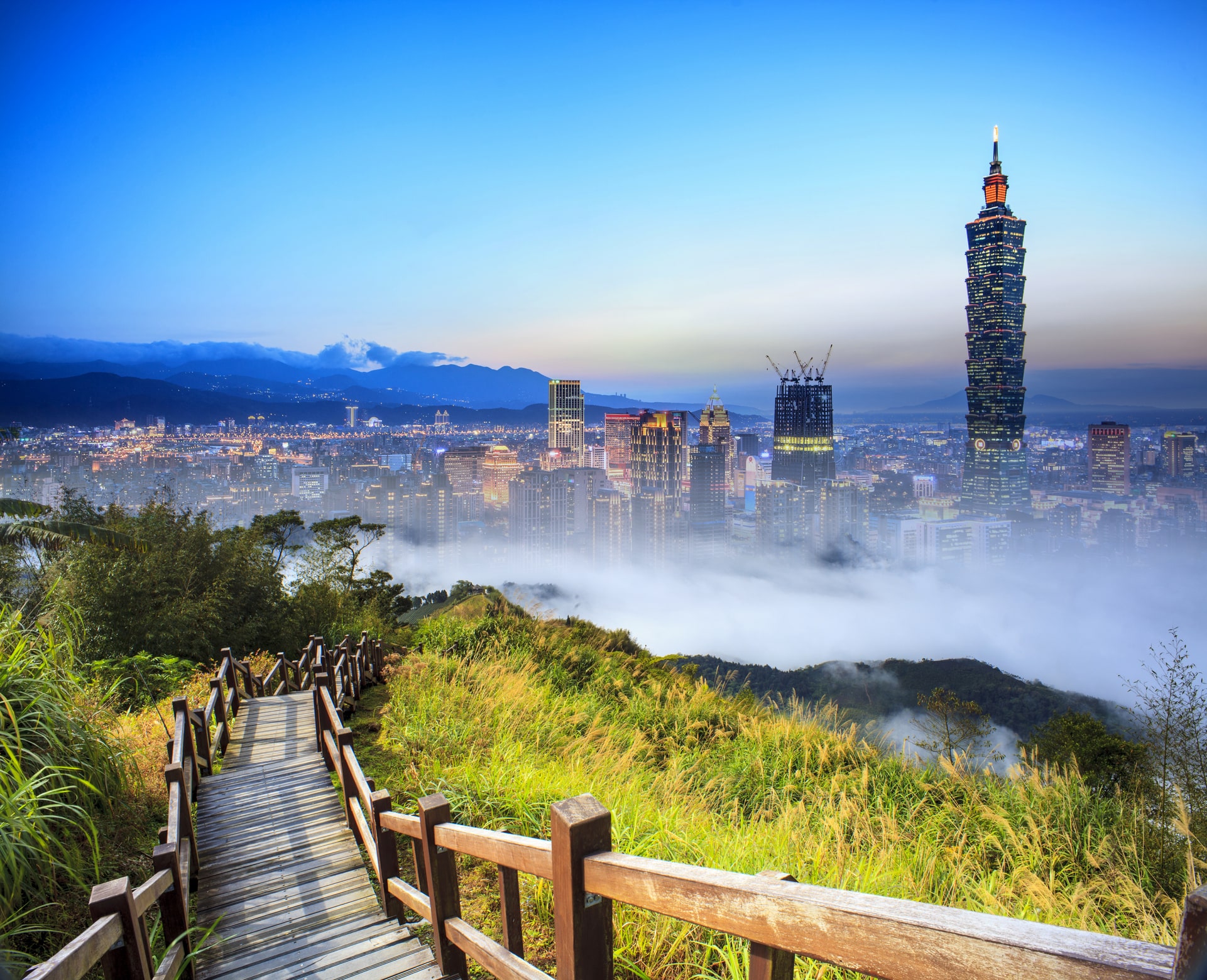 The culture of Taiwan is an exciting melting pot of Chinese, Japanese and Western influences. Most of Taiwan’s 23 million inhabitants are descendants of immigrants from different parts of Mainland China, especially the coastal province of Fujian on the opposite side of the Taiwan Strait. Members of indigenous tribes of Austronesian origin make up about 2% of the population. Since the 1970s, as democracy and social openness have thrived, Taiwan’s cultural diversity has flourished. Fine arts, folk traditions and popular culture embody traditional and modern Asian and Western motifs.

Its People and Values

The vast majority of people in Taiwan are adherents of Buddhism or Taoism — and, often, of a folk religion that combines elements of both. Much of Taiwanese culture is based on Confucianism, a school of thought and way of life that emphasizes duty, loyalty, honor, filial piety, respect for age and seniority, and sincerity. Confucian philosophy sees humans as essentially social beings whose ways of interaction are shaped by conventions or rituals that prescribe proper behavior for a given situation.

About 4% of the population is Christian, and there are numerous Catholic and Protestant churches in the major cities. To locate English-language church services, consult the directory published in the Sunday edition of the China Post newspaper. The Taipei Great Mosque serves the relatively small domestic Muslim community and foreign visitors. There also are two Jewish centers of worship in Taipei.

Guanxi (pronounced gwan-she) is a powerful force in Taiwanese culture of which you should be aware. The term loosely translates as ‘relationships’ or ‘connections’ established by doing favors for people and having the favors returned. Guanxi is an integral part of social dealings in Taiwan and epitomizes Taiwanese values and practices. It is critical as a way of reaching the right people with whom to transact business. It expresses not only the relationship of one person to another, but also the obligation of one party to another. Traditionally, most Taiwanese business is conducted among friends, friends of friends or family. If one has guanxi with another person, one is willing to do a favor or speak or act on the other’s behalf. Failure to repay a favor is equivalent to not paying a financial obligation. Like networking in the West, guanxi opens doors, smooths problems and leads to increased connections.

In Taiwan’s collective culture, people are expected to treat one another with respect and dignity. They generally behave with decorum and avoid causing others embarrassment. The good of the group is considered to be more important than one’s own feelings.

Make sure to sample the wide variety of food in Taiwan, which reflects the many ethnic, geographic and other cultural influences on the island. The culinary diversity includes Taiwanese and Hakka cuisine, as well as the cooking styles brought by people from various regions of China who fled the mainland in the late 1940s. The best known are Beijing, Guangdong (Cantonese), Sichuanese, Hunanese and Jiangzhe (also known as Shanghainese) cuisines. Japanese food also is very popular, reflecting an influence that extends from the time when Taiwan was under Japanese rule. In addition, many restaurants in Taiwan serve Western-style, Indian, Thai, Burmese and other Southeast Asian dishes.

Taiwanese foods emphasize fresh ingredients. Seafood is readily available in this island nation and is a major focus of Taiwanese cooking, in which sautéing and stir-frying are popular.

Cycling has become a popular pastime in Taiwan, which is appropriate because Taiwan is one of the world’s leading manufacturing centers for bicycles. The Taipei city government built extensive cycling paths along riverbanks, and you may wish to take advantage of the ‘U-Bike’ network of stations around the city where you can rent a bike easily and cheaply. In addition, the wooded hills within the city limits and the nearby suburbs offer excellent possibilities for hiking.

Young people find Taipei to be a great city for nightlife, including dance clubs, pubs and cinemas, as well as shopping and snacking at the night markets. If you’re athletically inclined, check out the facilities for swimming, basketball, badminton, table tennis, handball and other athletic activities in the Municipal Sports Centers in various districts around the city.

English instruction is mandatory in the schools, but most students never become fluent in the language, leaving them feeling shy about trying to converse with foreigners. Many others, however, can manage quite well in English. The top ranks of government officials and corporate executives (as well as those in the marketing departments of the many export-oriented companies) include many people with graduate degrees from American universities. Taiwanese will be delighted if you make an effort to learn even rudimentary Chinese, and they tend to go out of their way to be encouraging. A number of language schools in Taipei and other major cities offer excellent instruction in Mandarin on a full- or part-time basis.

A Few Tips for the Traveler

Information on the employment outlook for more countries can be found by logging into your GoinGlobal account, as long as your institution has a GoinGlobal subscription. Check with your career center to see if your school provides access to GoinGlobal.
Tags : Asia , Taiwan , Work Abroad