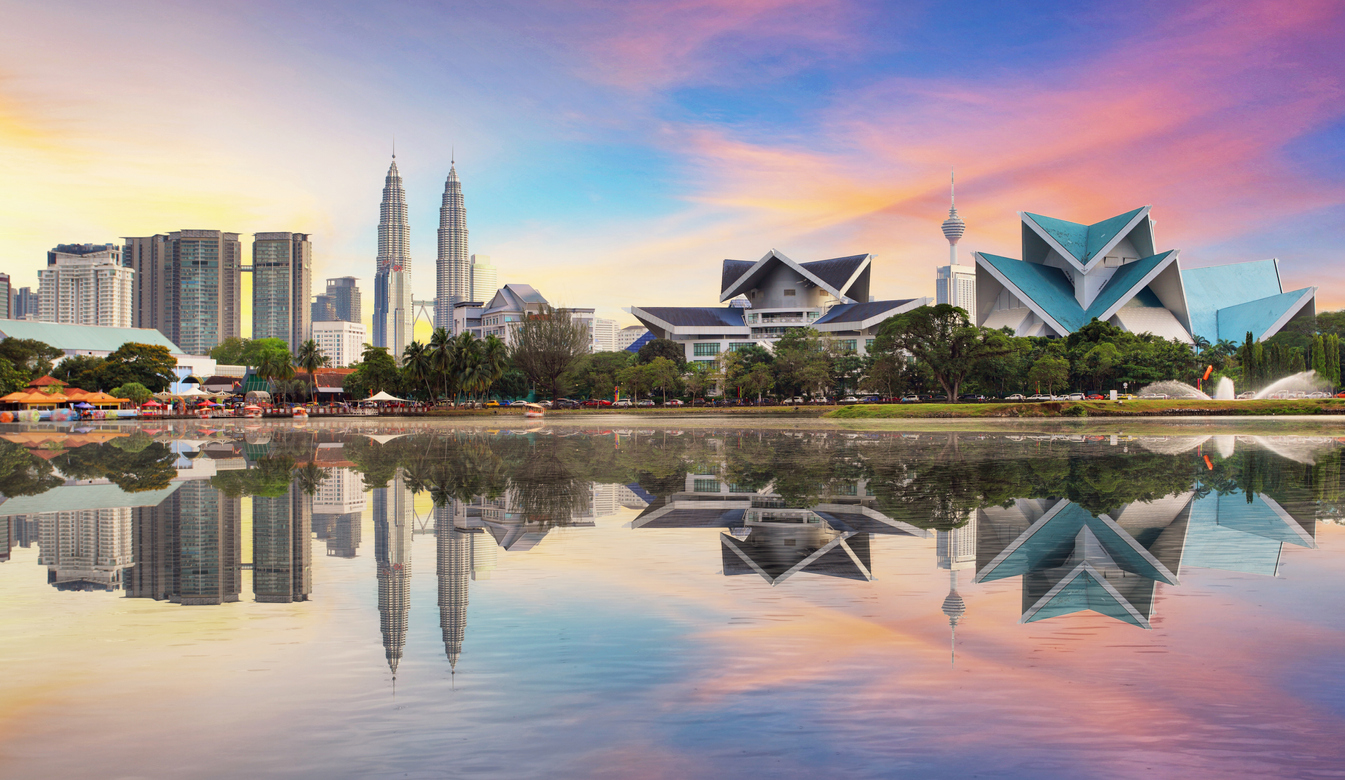 Culturally diverse, teeming with natural wonders and known for its fabulous food, Malaysia is increasingly attractive as an expat destination. The upper-middle-income country in Southeast Asia is situated in two regions separated by the South China Sea. Living there is quite affordable, though costs are increasing rapidly. Your living costs will vary according to your lifestyle. Although housing is quite affordable, other costs, such as imported goods, luxury items, clothing, furniture, appliances, alcohol, and tobacco are high. Food is affordable and delicious, with a large variety of Chinese, Indian and Malay dishes from which to choose.

Living in Malaysia is affordable for foreign nationals, especially when compared to other countries.

It is not difficult to find comfortable, affordable housing, and rents are reasonable throughout the country. Not surprisingly, though, accommodations in Kuala Lumpur are the most expensive, especially in the center of the city. Rents in Kuala Lumpur’s suburbs and in other areas are significantly lower.

Many types of housing are available, including apartments and condominiums, semi-detached houses, terraced houses, and large, single-family bungalows.

Among expatriates, condominiums are the most popular housing. These are staffed by security personnel and offer many amenities such as swimming pools and tennis courts. Naturally, they are more expensive than other types of accommodation.

Housing is available furnished, partly furnished or unfurnished. Note that unfurnished can mean extremely basic, perhaps without a kitchen unit.

Additional expenses include an earnest deposit of one month’s rent, a security deposit of two months’ rent and a deposit for utilities of half a month’s rent.

A rental contract is typically for two years. It’s a good idea to include a termination (diplomatic) clause, in case of early departure.

Foreign nationals are permitted to buy up to two residential properties valued at 1 million MYR or above. While the process is time-consuming, it is not especially difficult. Hiring an estate agent is advised.

Large government investments in transportation have improved roads and increased air travel. Although the infrastructure is relatively well developed in the cities, rural areas are less developed.

Rail: KTM, the Malaysian National Railway Company, is a comfortable, affordable way to see the country.

Bus/Coach: One of the most popular modes of travel is by bus. Buses are modern, convenient and affordable. Be prepared for frigid air conditioning!

Numerous buses depart daily from Kuala Lumpur’s central bus station, Puduraya, to destinations within Kuala Lumpur and throughout the country. However, smaller towns and villages may not have bus stations, and it can be hard to find a bus.

Note that some bus lines have poor safety records. Two of the safer bus lines are Aeroline and Super Nice. The buses are new, imported and well maintained.

Public Transportation: Kuala Lumpur is famous for its traffic. The streets in the city and surrounding areas are often gridlocked, especially during rush hours. One reason for the city’s traffic problems is Malaysians’ love affair with the automobile; more than 90% of the population owns a car.

Getting around the entire Klan Valley is much easier on public transportation, consisting of a somewhat-connected network of light rail commuter trains and buses. However, travelers must pay separately for each because they are operated by different companies.

Trishaws: These three-wheeled, pedal-powered vehicles go by many names: beca, rickshaw, trishaw or taxicab. While not speedy, they are a great way to see a city up close. Penang’s Georgetown boasts 200 of them. Fares are negotiated and are usually cheap, but tourists are often charged higher rates.

Car: Although the roads are generally well maintained, driving is not for the faint-hearted. Drivers don’t typically use turn signals and may ignore speed limits and other traffic regulations. Traffic is Kuala Lumpur is congested and frequently gridlocked; streets are a challenge to navigate.

The British driving system is used. The steering wheel is on the right and vehicles travel on the left side of the road.

Malaysia has an excellent and modern health care system with world-class doctors and facilities. Malaysia has no reciprocal healthcare policy with other nations. The Foreign Worker Hospitalisation and Surgical Insurance Scheme (SKHPPA) requires foreign workers to carry medical insurance. The scheme covers injuries, accident, and sickness and is obtained through approved private insurers. In addition, comprehensive medical insurance is also recommended for foreigners, and many employers provide this as part of an employment package.

Pharmacies are readily found in urban areas, and many are open late. Many drugs do not need prescriptions that may be required in other countries, and they are usually manufactured by recognizable brands.

It is also easy to find high-quality dental care in urban areas.

You can visit our new Career Guide for Malaysia by logging into your GoinGlobal account!

Where The Jobs Are: China