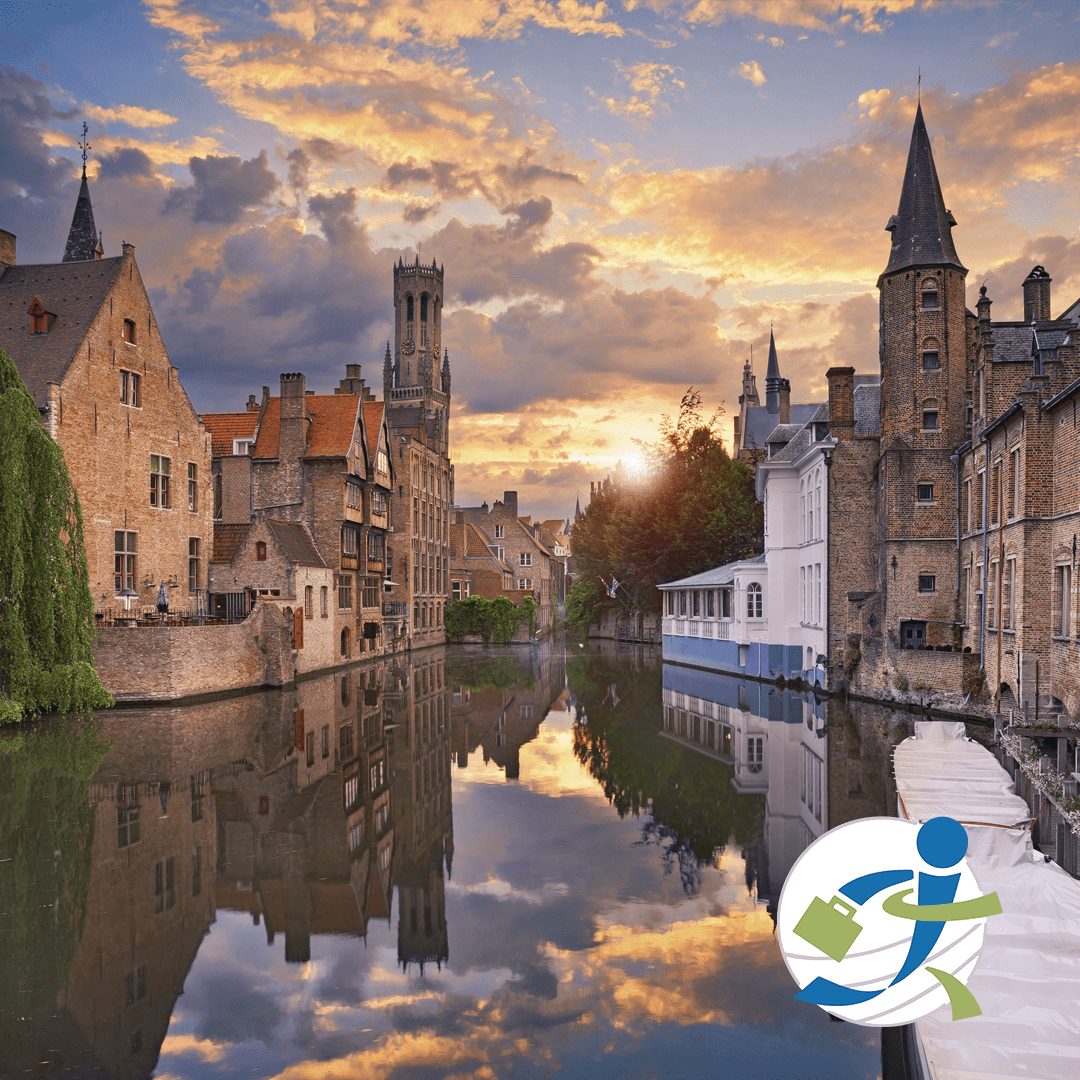 Belgium, a federal parliamentary democracy under a constitutional monarch, is a small but remarkably diverse country. It consists of three distinct autonomous regions: Flanders (in the north and west), Wallonia (in the south and east) and Brussels (the capital), each with its own governing body. Each region has its own language, culture, customs, and traditions.

The constitution recognizes three official languages: French (spoken in Wallonia), Flemish (or Dutch, spoken in Flanders) and German (spoken in a small area on the border of Germany). Though it is not an official language, most Flemish people also speak English. Brussels is officially bilingual (French and Flemish).

Differences exist across the country. For example, Flemish-speaking Belgians can be quite direct and frank, while French-speakers (francophones) can be somewhat more circumspect and indirect in their day-to-day conversations. So, it’s important to know the appropriate language, greeting and other cultural niceties of the area of Belgium where you’ll be living or visiting.

Family is important for most Belgians, and since the country is relatively small, Belgians often maintain close networks of family and friends. Belgians also value appearance and cleanliness. Often they will wash the front steps of their home or the sidewalk. Gardens are kept neat and tidy. To not keep a clean, presentable home would insult neighbors and negatively affect the reputation of the family.

Here are a few other areas to help you live like a local while you are in Belgium.

Belgium is world renowned for its chocolate and beer. A chocolatier in Brussels invented pralines (nut, fruit or cream filling coated by chocolate) in 1912. There are more than 1,150 original Belgian beers and it is the only place in the world where Lambic beer is made, due to special strains of yeast and bacteria found only in the Senne Valley.

Mussels (moules) and fries/chips (frites) is the national dish. Waffles are also popular in Belgium. Waffles are snacks or desserts, not breakfast. There are also numerous regional dishes. In Flanders, typical dishes include waterzooi (a soup made with fish or chicken), paling in’t groen (eel and herb stew) and stoofvlees (beer-braised beef). In Wallonia, meat dishes are especially popular. A common snack is Flamiche, a light leek tart, eaten with a beer.

Dining etiquette is important. Dinner guests should arrive on time. Do not sit down until you are invited to do so. Wait until your host offers a toast before you take a sip of your drink. When toasting in French say à votre santé. Say gezondheid in Flemish-speaking Belgium. Maintain direct eye contact from the moment you raise your glass. When it comes to the utensils, the knife is in the right hand and the fork in the left hand. When your meal is finished, your fork and knife should be laid parallel to each other, horizontally across the plate. A separate glass will be provided for water, white and red wine. Hands should be visible above the table, but please keep your elbows off the table.

The country is a cyclist’s dream, with more than 2,000 kilometers/1,200 miles of towpaths (trails following waterways) open for cycling. Aided by the mostly flat terrain, this network makes it easy to bike across the country in relative peace, quiet and security.

The national sport is football (soccer), with thousands of clubs. Other popular sports include field hockey, tennis, basketball, and golf.

Belgians as a whole tend to be rather formal. They shake hands at the beginning and end of each interaction, both when meeting someone for the first time and when leaving a meeting. Everyone in the party is expected to shake hands, including the administrative assistant.

A single kiss is given when you’ve seen the person at least once before. Kissing as a greeting, however, does not happen often in work situations. In Wallonia, though, this is common.

A common polite greeting is enchanté in French or aangenaam in Dutch. It is also considered polite to address a person by name or title when arriving or leaving. Personal space should be about an arm’s length.

Slapping or patting someone on the back is frowned upon. As in other European countries, a great deal of emphasis is placed upon posture and carriage. Good posture during meetings is important. Hands should be kept out of pockets when talking to someone. Maintain good eye contact, which indicates interest; a lack of eye contact may be perceived as dishonesty.

In general, personal subjects are not discussed unless people are well acquainted, although in certain work situations, such as a business lunch, some personal information may be exchanged. It is thought to be inappropriate to begin a conversation with the up-front question, “What do you do?” Belgians appreciate modesty, and so remain modest about your own wealth and accomplishments.

Although Belgians are direct in communication, a confrontational style is considered rude.