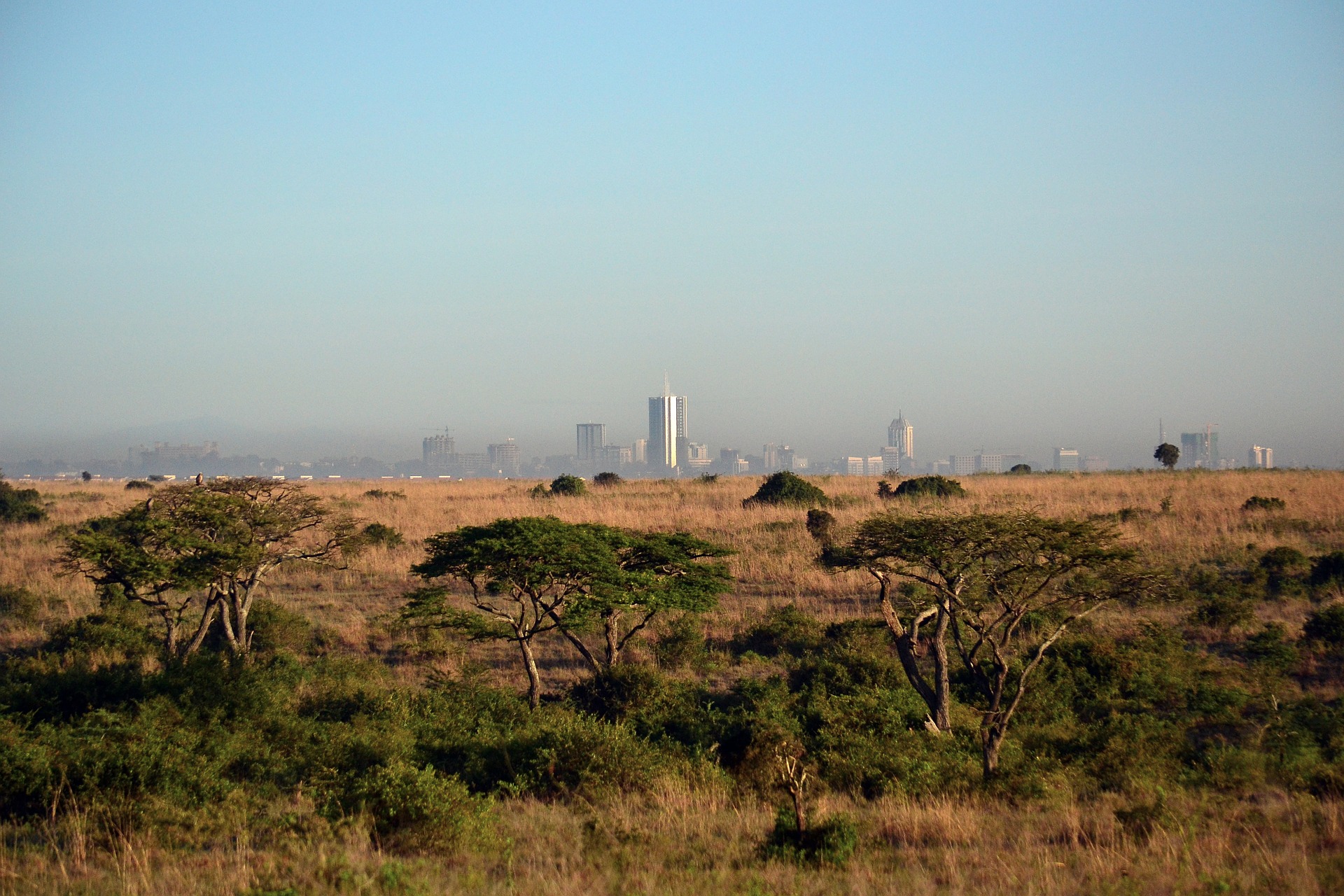 Kenya is the most developed country in East Africa, with a large middle class. The country was occupied by Portugal, then England, and gained independence in 1963. It is diverse with a mix of indigenous Kenyans, Europeans, Asians and Arabs. Christians, Muslims and other religions are represented, and freedoms are guaranteed.

For most Kenyans, the family is the most important social connection and responsibility. Time is more relaxed in Kenya than European countries, so it is best to be flexible. Food is an important part of the social fabric of the country. Kenya’s cuisine is diverse, and it is polite to finish everything on one’s plate. Some food is eaten by hand and washbasins are sometimes provided before dinner. When it comes to drinking and smoking, laws are strict. Plan on using a driver, taxi or Uber if you drink, as laws are enforced. Smoking is banned in most public places. Women generally do not smoke in public.