Etiquette Tips for Traveling in Asia 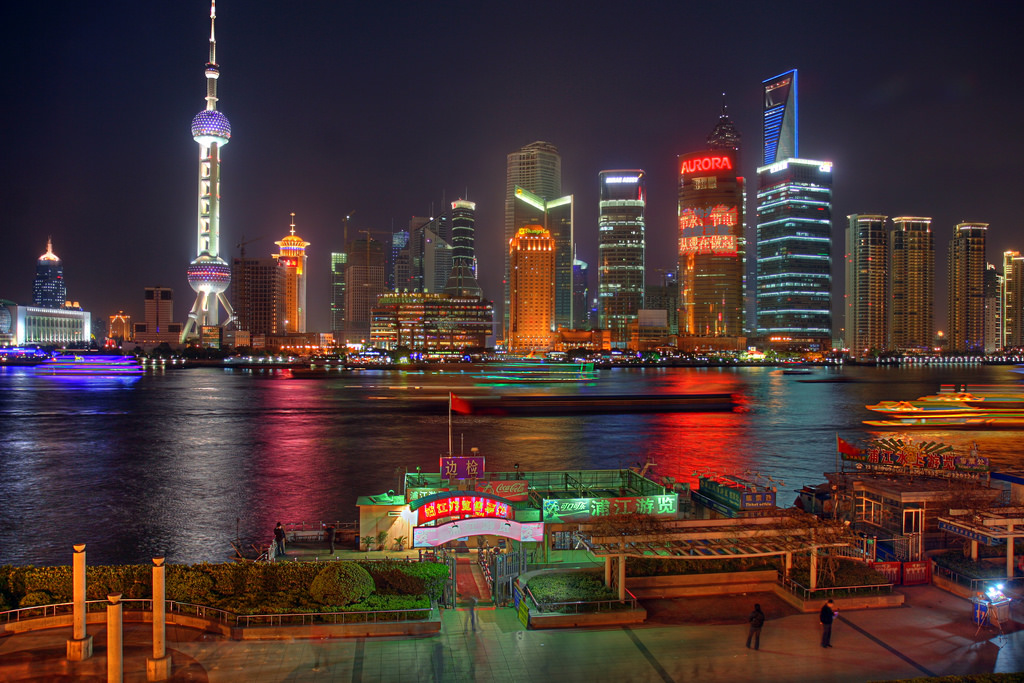 When visiting Asian countries for business or pleasure, it is important to be aware and observe many of the simple cultural norms of those countries during your travels. This will show locals that you respect their culture, and it will also ensure you do not offend anyone, both of which are important to securing a successful trip for you. Here are some tips to assist you in your travels through Japan, China, and South Korea.

Japan
• Japanese is the official language of the country and is spoken by the entire population. Attempts by visitors to learn basic phrases are appreciated.
• Always bow when meeting someone.
• Do not hug or kiss someone on the cheeks. Avoid physical contact.
• Nose blowing in public is considered very rude, as are yawning, coughing and using toothpicks without covering the mouth.
• It is inappropriate to walk into an office or reception wearing one’s coat or hat. Remove all outerwear and carry it in one’s hand prior to entering. The elevator is a good place to remove a coat.
• Do not sit until told where to sit when gathering or in business, as usually there is a seating arrangement based on professional status. Do not stand once the meeting is finished until the person with the highest professional status stands.
• It is considered very impolite for someone to keep their hands in their pockets when meeting or speaking to someone.
• Do not start drinking until everyone at the table is served and the glasses are raised to toast. The Japanese drinking salute is usually ‘Kampai!’
• Do not take food from the serving plate using personal chopsticks that have been used to eat. Instead, turn the chopsticks upside down to pick up the food.
• Do not stick chopsticks into the food or spear food with the chopsticks. Also, do not bite the chopsticks.
• Do enjoy sharing several dishes at the table, instead of having an individual dish.
• Slurp noodles and soup. It is not only socially acceptable to slurp when eating noodles or soup, it is considered polite and a sign that the meal is being enjoyed.
• Tipping does not exist in Japan. A taxi driver will not accept tips.
• Because the Japanese do not like to say ‘No’ directly, it is best to phrase questions so that the reply can be ‘Yes,’ e.g., “Do you disagree with this?”
• Prior to entering a Japanese home, remove shoes at the doorway, ensuring they point away from the door.
• Do bring a gift, such as a little souvenir from the visitor’s native city. It’s regarded as polite to bring a gift when visiting a Japanese home.
• It is important to avoid giving an even number of anything in Japan, particularly four of any item, since the Japanese word for ‘four’ (shi) sounds much like the word for ‘death.’
• Avoid gifts of potted plants (although bonsai is acceptable); also, avoid gifts of lilies, camellias, lotus blossoms or white flowers of any kind.
• If invited to a wedding reception, cash placed in an envelope is expected as a gift to the couple. A friend usually gives an amount of 30,000 JPY to the couple. Special envelopes can be bought at most stationary stores.

China
• Modesty, conservative attitudes, humility, and respect are considered virtues.
• When talking, maintain good posture and a quiet voice. Some Chinese will look others in the eyes, some will not. Lowering the eyes is considered a sign of respect; direct eye contact may be considered too personal or even rude.
• Frequent moments of silence are common in conversation; this often means that a party to the conversation is contemplating a response. Silence is valued in China, and you should not talk during these quiet moments.
• The standard greeting in most of the larger Chinese cities is a light handshake, but a nod is a standard form of greeting in many Chinese cities. Bowing is seldom used, except for ceremonies. A hug is almost never exchanged, especially when a man is greeting a woman. When meeting someone in China, it is best to follow the lead of the Chinese host.
• Never use your index finger to beckon a Chinese person; rather, make a scratching motion with the palm of the hand facing down. Never point with an index figure; use an open hand instead.
• Chopsticks should not be placed pointing into a bowl, which resembles incense offerings to the dead; rather, they should be horizontal on the chopstick rest.
• Slurping and belching during a meal are acceptable, as these are considered tributes to the quality of the food.
• Eating habits: An empty plate signifies hunger, and the guest will be served more food; if you do not wish to eat more, leave a bit of food on the plate. In an expression of hospitality, Chinese people love to ‘help’ others with their meals — they will put a small portion from each plate on a guest’s plate or bowl. If liquor is served, they will toast “ganbei” (bottoms up) several times as a show of friendship.
• Eating out: If a man takes a woman out to eat, the man always pays. If a group of people goes out to eat together, one of the men usually will pay for the entire group. Women normally do not pay under such circumstances.
• Tipping: Tipping is not customary in Chinese culture, so it usually is not necessary to add the fee when you go to a restaurant, barbershop or when a delivery is made to your home. One exception is at some of the Western five-star hotels; here it is appropriate to tip, especially bellboys who carry luggage.
• When saying goodbye, people will shake hands instead of hugging each other.

South Korea
• People should be addressed by a courtesy title, (Mr., Mrs.) or professional title.
• It is considered rude to call someone by their first name, unless it’s an old friend.
• Korean is the official language of business, but many people speak English. Your efforts to learn at least a little Korean will be appreciated.
• Korean people tend to act in a reserved manner. They use few hand gestures, and there is no personal contact beyond the handshake, unless the parties are close friends or family members.
• When laughing, women will cover their mouths, as will men using toothpicks, or anyone who yawns. It is considered quite rude to blow one’s nose in public. Eye contact may be considered confrontational; junior businesspeople avoid looking directly at their seniors.
• When first becoming acquainted with a Korean, you almost certainly will be asked very personal questions about age, health, family life and religion. It is best not to get flustered; your Korean counterpart is simply trying to establish a common denominator.
• Compliments are given often, but you should remain modest and declare that you are unworthy of such praise.
• Do not criticize Korea, and especially do not compare Korea to Japan or China, or confuse Korean history or culture with that of other Asian countries.
• Avoid mention or discussion of North Korea or of the Dokdo dispute (the Liancourt Rock territorial dispute between Korea and Japan); these are extremely sensitive issues in South Korea. Try to avoid discussions of politics, as these talks can become contentious.
• When dining in a traditional restaurant, remove your shoes before entering, then sit on cushions on the floor. On such occasions, men should be sure to wear nice socks, and women should avoid short skirts. Do not step on the pillows when preparing to sit down. Men may cross their legs when sitting on the floor, but women should sit with their legs together and to the side.
• Drinking is taken very seriously in Korea and is often part of a meal. Male (and often female) guests are expected to keep up with their hosts. Generally, female guests may politely decline, and their host will not be offended. If a man has legitimate religious or health reasons to decline, this may be done without offending the host. Even if you are not planning to drink, it is polite to receive the drink and toast together.
• Going ‘Dutch’ is not the norm in Korea. When two or more people go out, one person pays for the meal and the others will pay the respective next rounds. Usually, the oldest person or the supervisor pays the first bill, and the others are expected to fight and argue for it.
• When giving a gift, present it with both hands. It is good manners to initially refuse a gift, and persistence is important on the part of the giver. Gifts should be wrapped in bright colors (yellow and red or green stripes are a traditional Korean wrapping paper design) and might include candy, cakes, flowers or fruit. Very expensive or elaborate gifts should be avoided, as the recipient will feel the need to reciprocate.
• Remove your shoes before entering a Korean home.
• Do not begin eating until the oldest person has picked up his or her chopsticks or spoon. Most Koreans do not eat with a knife or fork.
• Slurping and belching are acceptable while dining, and is sometimes considered a sign of appreciation of the cooking.
• Tipping is not a part of the culture in Korea.

Tips to Make Sure You Enjoy Your Study Abroad