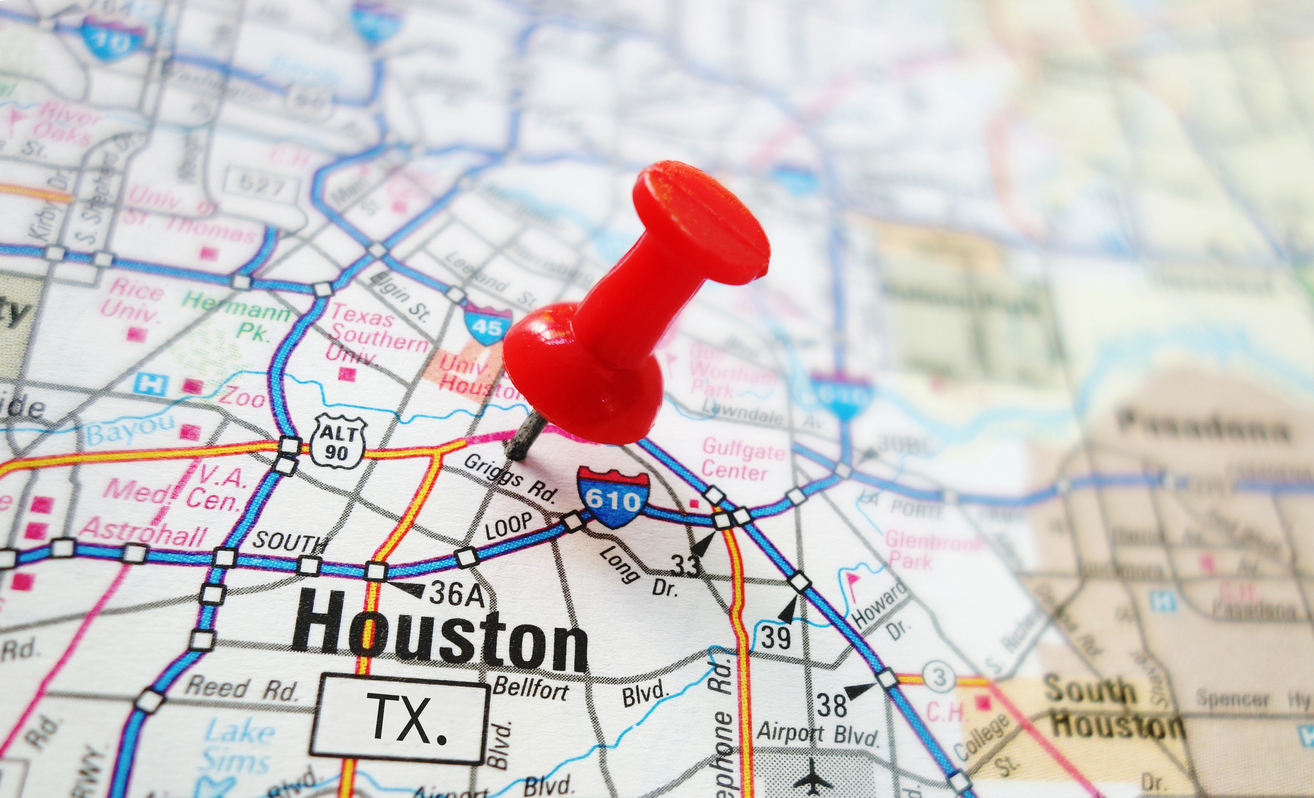 One of the largest cities in the US, Houston, Texas, is experiencing economic and population growth and hiring across multiple job sectors.

Houston is the US’s fourth-largest city and the largest city in the US Southwest, with a population of 2.3 million. As the ‘Energy Capital of the World,’ it employs nearly a third of the nation’s jobs in oil and gas extraction; therefore, the region’s financial health hinges on the price of oil and gas. The city is the key center for the international oil and gas exploration and production industry and for many of the nation’s largest international engineering and construction firms.

The region’s employment has returned to pre-pandemic levels, and the metro area added 159,700 jobs over the last year.

Its population is growing. The metro area’s population stands at more than 7.1 million. According to the Greater Houston Partnership, the region will have more than 10 million residents by 2040.

Houston is regarded as the nation’s most diverse region. Its residents speak more than 145 different languages and nearly one in four was born outside the US. There are more than 1.64 million foreign-born people in the metro area, and of those, 71.8% entered the US before 2010. Among the foreign-born population, about 62.4% are from Latin America, 25.5% from Asia, 6.9% from Africa and 4.0% from Europe. The remainder comes from other parts of the world.

As the nation’s leading domestic and international center for virtually every segment of the energy industry, it derives nearly 8% of its total employment from the energy sector.

The largest employers in Houston:

Metro Houston’s workforce has grown to more than 3.26 million workers, after losing more than 350,000 jobs during the pandemic shutdown. The current unemployment rate in Houston is at 4.3%, higher than the national average.

Houston’s economy is resilient. Over the last decade, the region has bounced back from the pandemic shutdown, the Great Recession and from the worst oil recession in a generation, the 2014 to 2016 slump that caused a loss of more than 86,000 oil and gas jobs. However, growth in other sectors helped offset the job losses.

The Greater Houston Partnership predicts that the region will create more than 75,000 jobs in the coming year, with growth in every sector of the economy. It expects that the greatest gains will come in administrative support and waste management; government; health care and social assistance; and professional, scientific and technical assistance.

Houston’s annual wage growth was in the medium range among the 15 largest metropolitan areas in the United States during the past year; wages rose by 5.2% over the last 12 months. By comparison, wages and salaries increased an average of 4.8% nationwide over the same period. The average annual salary in the metro area is 57,790 USD, according to the Bureau of Labor Statistics.

By Mary Anne Thompson, founder, and president, of GoinGlobal, Inc.