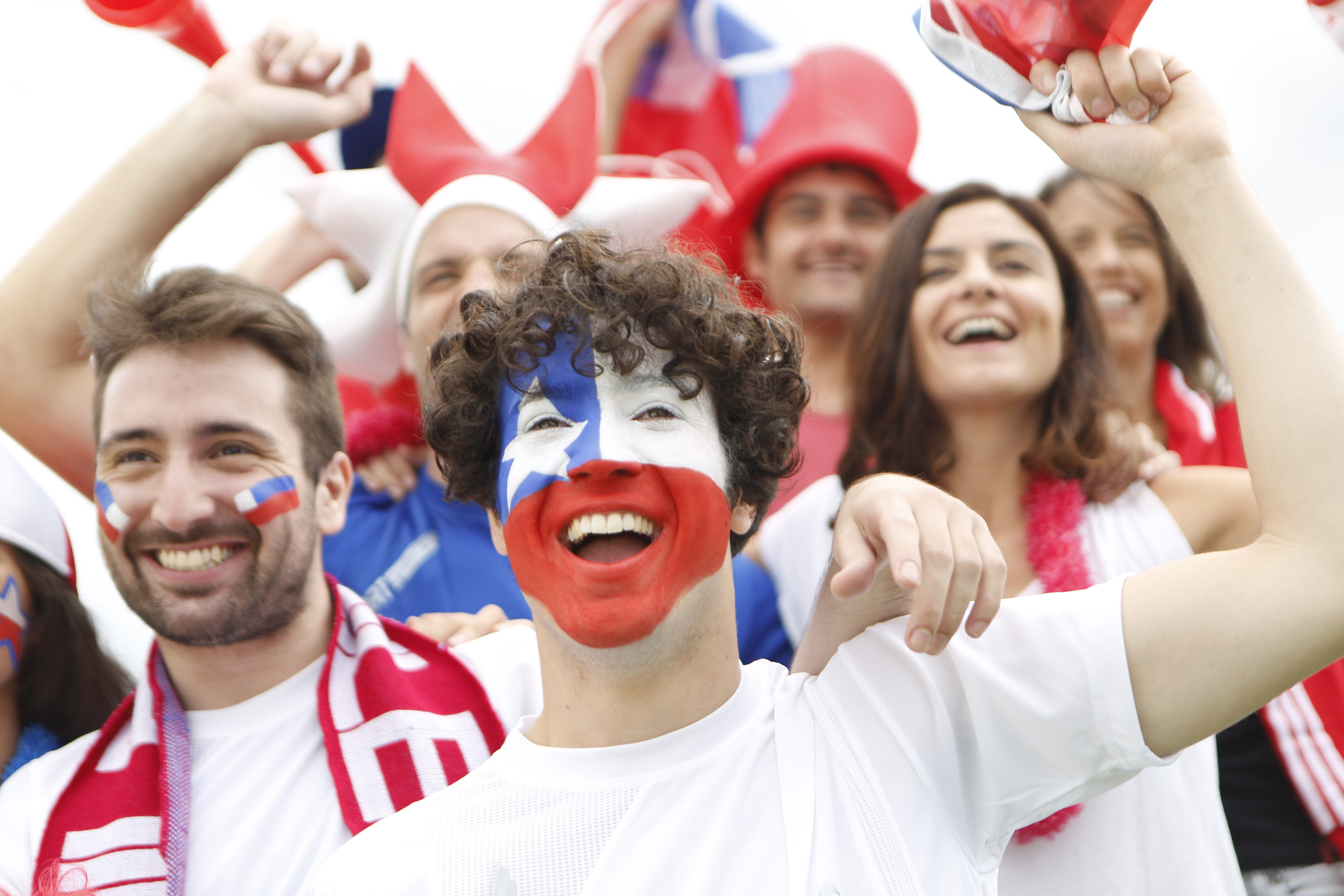 Chile is one of South America’s most stable nations. It has a population of nearly 17.5 million and is one of the region’s most prosperous and fastest-growing economies. Chile was home to some of the world’s most ancient civilizations. Its present culture was heavily influenced by the conquest by Spain in the 1700’s and immigration from others of European descent.

This is a highly urbanized country, but Chileans’ sense of identity is linked to the countryside, with the figure of the huaso, a rural type known for friendliness and wit, being a central icon. The collective identity also is strongly linked to the natural world: the Andes, Easter Island, Atacama Desert, the island of Chiloé, the Pacific Ocean and Patagonia are major symbols of the national identity.

The family is at the heart of Chilean society, and extended families tend to maintain close ties, gathering for large holidays and celebrations. Family and business often are intertwined. Chileans are generally well educated and afforded a variety of professional opportunities, but most continue to place great importance on a person’s family background, often resulting in a lack of social mobility and a lack of social interaction between the lower and upper classes.

A recent wave of immigration from bordering Andean countries, such as Bolivia, Peru and Ecuador, prompted primarily by a search for better working opportunities, has brought with it tensions among the local population. Many of these recent immigrants have difficulty gaining social acceptance. However, society, in general, is becoming more open to foreigners, and many Chileans value newcomers’ impact on the national economy, development and social awareness.

If you plan to visit or move to Chile, it is best to understand the country’s culture, as well as how to communicate effectively with locals. Here are many tips, and some dos and don’ts, for you to think about and practice before your journey.

Because of the nation’s history and geography, Chilean society is still somewhat closed, and a local’s first impulse toward a newcomer most often is going to be skepticism. In the workplace, Chileans are prone to measure tangible results, and are less likely to rely on intangible gains. This differentiates Chileans from their Latin American counterparts.

Regarding personal space, Chileans stand fairly close to each other. They may touch one another, for example, by placing a hand on the other person’s shoulder. If one person tries to back away, the Chilean will close the distance. The closer the relationship, the more physical contact is involved.

It is important to maintain eye contact, even while speaking closely, as this shows interest and sincerity. Chileans tend to be distrustful or hesitant when first meeting strangers, especially in the upper class, and physicality and eye contact can help establish a rapport.

In public, moderate signs of affection, such as hugging and kissing, are acceptable and practiced by members of all classes; such behavior is inappropriate, however, in the workplace.

While Spanish is the official language, other languages spoken in Chile include Mapudungún, which is the language of the Mapuche people, Aymara in the Northern Andean region, Rapa Nui on Easter Island, and German.

Chilean Spanish is rapid, and speakers often drop the final letters of words, including the ‘s’ at the end of words indicating the plural. For example, a reply to ¿Cómo estás? (‘how are you?’), might be más o menos no más (‘so-so’); dropping the ‘s’ changes this to maomeno noma. Other suffixes that may become shortened include -ado to -ao, -ada to –á, and para to pa, so that para él (‘for him’) becomes pal.

The Castilian vosotros in not used in Chile (nor in the rest of Latin America), and is replaced by ustedes.

Informal speech makes great use of slang and colorful, invented words. Some common Chilean words and expressions include:

Chilean Spanish tends to translate — or use the original name in Spanish — for foreign words. It is rare to hear a Chilean switching between both languages. There are, however, several words or expressions that have been included into local lingo, such as email, happy hour and jeans.

Information on the employment outlook for more countries can be found by logging into your GoinGlobal account, as long as your institution has a GoinGlobal subscription. Check with your career center to see if your school provides access to GoinGlobal.
Tags : Chile