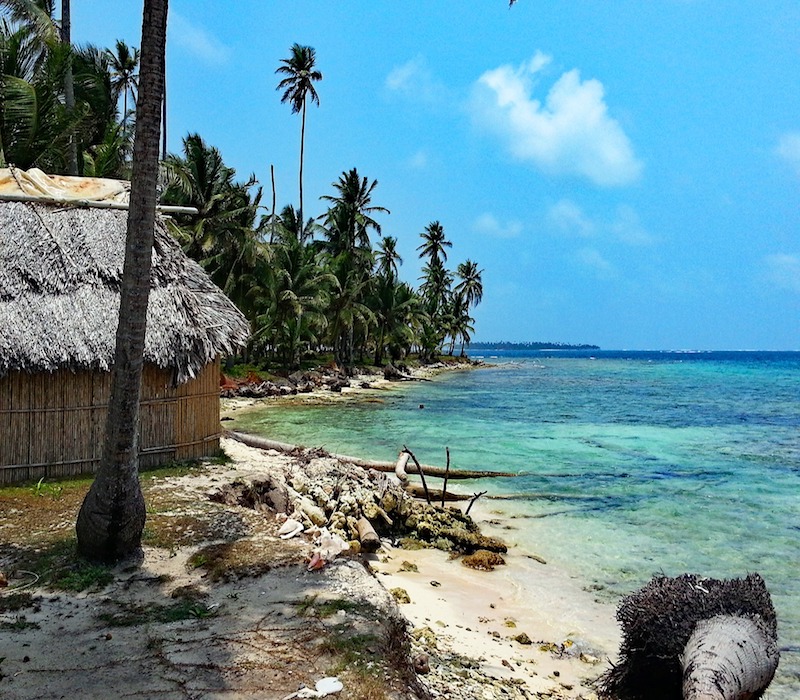 Because of its diversity of ethnicities and cultures, it is always a good idea to follow the host’s lead when it comes to acceptable behavior. What is acceptable to one culture in Panama might not be to another. Generally speaking, Panamanian culture is formal, and it is important to show respect and consideration to others.

Upon first meeting, it is most appropriate to address a person with ‘señor‘ (for males), ‘señora’ (for married females) or ‘señorita’ (for single females), plus the last name. Most Hispanics have two surnames: one from their father, which is listed first, followed by one from their mother. Only the father’s surname is used when addressing someone.

Professionals holding a degree are referred to by mentioning that degree. Thus, terms like ‘Licentiate’ (Licenciado/a), ‘Engineer’ (Ingeniero/a), ‘Doctor’ (Doctor/a) and ‘Architect’ (Arquitecto/a) usually precede the individual’s name, and often only the title is mentioned. Exceptions are determined by company culture; in the public sector, it is common to use these.

Common courtesies used when meeting someone include mucho gusto and un placer (both meaning ‘a pleasure’).

Panamanians are warm, animated and cordial. They tend to touch each other when conversing and maintain close proximity. When greeting in an informal setting, a single kiss is given on the cheek, while handshakes are used in business situations. For phone calls and written correspondence between family and friends, common closing greetings include un beso (‘a kiss’) or un abrazo (‘a hug’).

Panamanian nationals are usually very hospitable, but they will not invite others into their homes until a personal relationship has developed. If you are invited to a Panamanian home, you should bring a small gift, such as candy or chocolate, a bottle of wine or flowers. If your hosts have children, bringing them a small gift also will be well received.

Panamanians are conscious of public image and reputation; they avoid conflict and often will agree with someone to avoid embarrassing the other person.

Check out the full article for more tips on communication styles in Panama.

More cultural tips can be found by logging into your GoinGlobal account!

Interviewing in the Netherlands