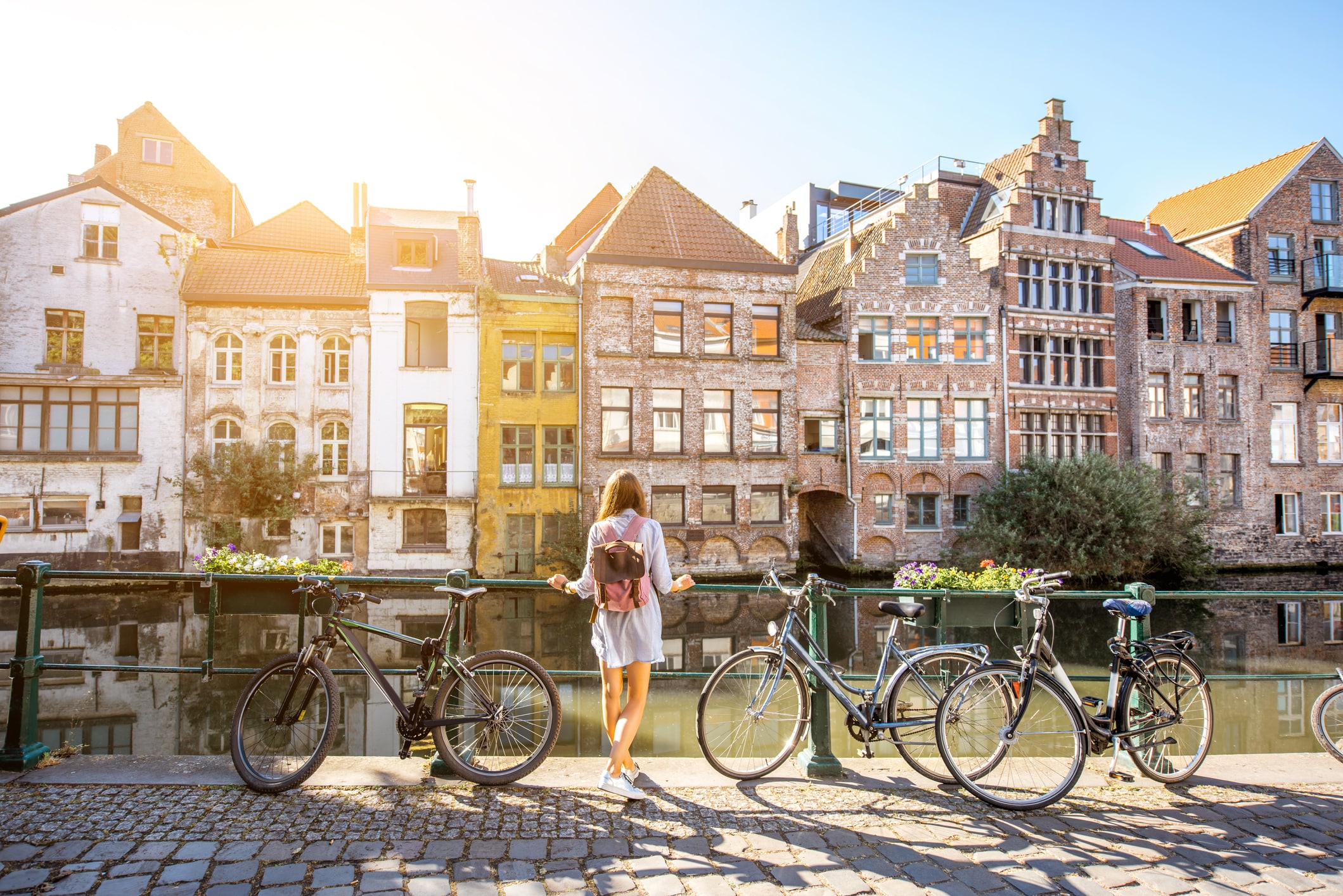 Belgium is a small but remarkably diverse country. It consists of three distinct autonomous regions, each with its own governing body and its own language, culture, customs, and traditions:

Though it is not an official language, most Flemish people also speak English. Brussels is officially bilingual (French and Dutch). Also, more in Flanders than in Wallonia and Brussels, people easily adapt to the language of their company.

Cultural differences exist across the country. For example, Flemish-speaking Belgians can be quite direct and frank, while French-speakers (francophones) can be somewhat more circumspect and indirect in their day-to-day conversations. Thus, before any visit, it is necessary to do research about the person with whom you will be meeting in order to be aware of the appropriate language, greetings and other cultural niceties.

Belgium has a total of 11.4 million inhabitants, 1.2 million of whom live in the Brussels-Capital Region. About 35% of Brussels’ residents are foreign nationals, mainly because the city is the de facto capital of the EU (European Union) and the NATO (North Atlantic Treaty Organization) headquarters. Thus, it is very likely that you will not be meeting with or working for a native Belgian in Brussels but someone from any number of other countries, each having its own traditions and cultural norms. By and large, however, most business people1q in Brussels attempt to follow Belgium’s cultural norms, regardless of their own country of origin.

Family is important for most Belgians, and since the country is relatively small, Belgians often maintain close networks of family and friends.

Belgians also value appearance and cleanliness. Often, they will wash the front steps of their home or the sidewalk. Gardens are kept neat and tidy. To not keep a clean, presentable home would insult neighbors and negatively affect the reputation of the family.

Belgium is world-renowned for its chocolate and beer. A chocolatier in Brussels invented pralines (nut, fruit or cream filling coated by chocolate) in 1912. There are more than 1,150 original Belgian beers, and it is the only place in the world where Lambic beer is made, due to special strains of yeast and bacteria found only in the Senne Valley.

Apart from mussels (moules) and fries/chips (frites), which are considered the national dish, there are numerous regional dishes. In Flanders, typical dishes include waterzooi (a soup made with fish or chicken), paling in ‘t groen (eel and herb stew) and stoofvlees (beer-braised beef). In Wallonia, meat dishes are especially popular. A common snack is Flamiche, a light leek tart, eaten with a beer. Waffles are also popular, but they are snacks or desserts, not breakfast.

In recent decades, restaurants have evolved and usually offer quality alternatives for vegetarians, vegans or customers with food intolerances. Also, Belgium’s geography and history as a crossroads of cultures is also reflected in its cuisine. So, in any Belgian city you will be able to choose from restaurants offering cuisines from any corner of the world, and local restaurants may also offer dishes that combine ‘foreign’ tastes and ingredients.

Dining etiquette is important in Belgium.

There are 28,000 sports clubs in Flanders; 77% are affiliated with an official sports federation. The Flemish government invests in sports clubs via Sport Vlaanderen, which distributes government funds to sports federations and clubs. In Wallonia, ADEPS (Administration de l’Éducation physique, du Sport et de la Vie en Plein Air) has a similar function. ADEPS is an arm of the Ministry of the French Community of Belgium that promotes sport in the francophone community.

Belgium ─ flat Flanders somewhat more than hilly Wallonia, especially the Ardennes ─ has always had a heart for biking. A very extensive network of biking paths offers more than 52,000 km/32,311 miles so far, and every month new paths are added, includin2g towpaths (trails following waterways). These paths invite an increasing amount of Belgians to bike for pleasure as well as to work, either on traditional, electric or mountain bikes.

The national sport is football (soccer), with thousands of clubs. Other popular sports include walking, fitness, jogging, swimming, basketball and tennis, but, if you like, you can just as well be introduced to kickboxing, taekwondo, indoor rock climbing or yoga.

The more you understand how to converse with Belgians and their norms the more you’ll enjoy your time in Belgium. The Belgian constitution recognizes three official languages: French (spoken in Wallonia), Dutch (spoken in Flanders) and German (spoken in a small area bordering Germany). Brussels is officially bilingual (French and Dutch). However, because of Brussels’ international flavor, English is a common language and regularly used in business settings.

Flemish people are often multilingual (Dutch, English and French) and will easily adjust their language in a conversation. However, in Wallonia people prefer to be addressed in French. If this is not possible, it is considered polite to ask if they understand English and if it is possible to continue in English.

Below are some basic, helpful phrases in Dutch, French and German.

Here are some helpful tips about Belgian norms:

Information on the employment outlook for more countries can be found by logging into your GoinGlobal account, as long as your institution has a GoinGlobal subscription. Check with your career center to see if your school provides access to GoinGlobal.
Tags : Belgium , live abroad