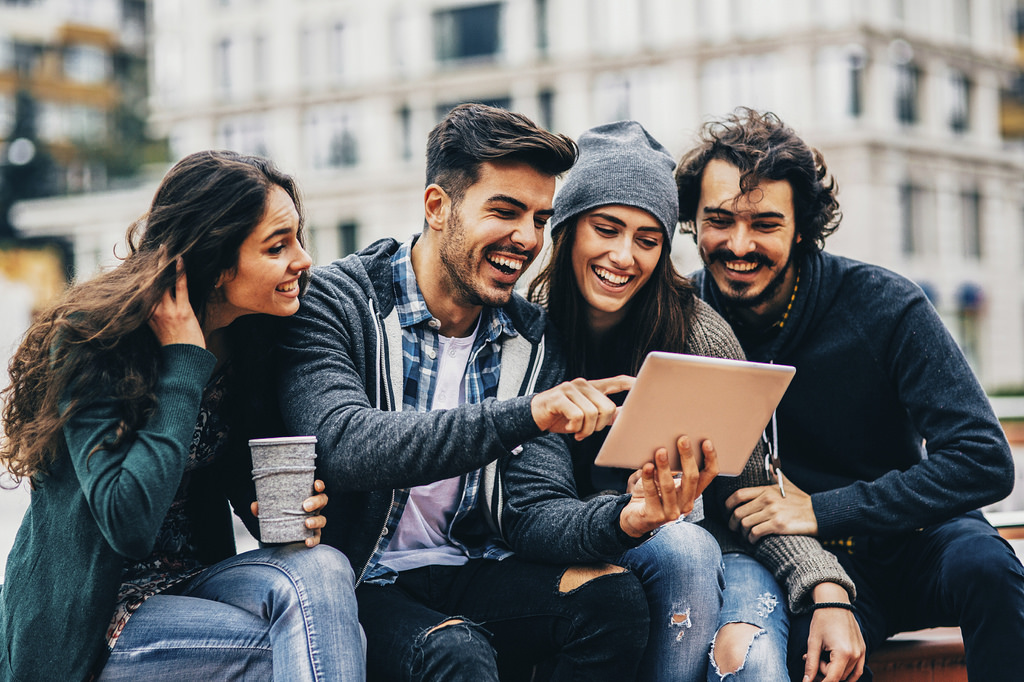 We live in a global world, where we can email or Skype with a colleague thousands of miles away as easily as we can walk down the hall and conference with an in-house coworker. In a business environment such as this, it is easy to understand how employees, particularly of multinational companies, have an increasing willingness to accept a job assignment abroad. Young people, in particular, find the prospect of moving abroad to advance their careers appealing. Studies show they are not as bound by their nationality, religion, race or other factors as older employees may be; instead, they identify themselves as simply “human.”

In a recent World Economic Forum survey, the Global Shapers Annual Survey 2017, findings showed that 81% of respondents from more than 180 countries were willing to work abroad. Respondents, numbering more than 31,000, ranged in age from 18 -35 and ranked the top ten countries in which they’d like to work if given the chance.

For the third year in a row, the U.S. is the number one destination for those willing to advance their career abroad at 18.2%, followed by Canada at 12.4%, and the United Kingdom at 9.6%. And, while 81% of respondents are open to leaving their home country for their career, the other 19% would rather not. Young people from Sub-Saharan Africa and Eurasia are less willing to move abroad. And while young Germans are willing to move, they prefer to stay in Germany if they can or return once they’ve gained the desired experience. Those most willing to move are from South Asia, Latin America, the Caribbean, the Middle East and North Africa. Many of these young people are from still developing countries, so to advance their careers, they often need to move abroad.

The desire for career advancement coupled with a more global identity creates an openness to becoming an expat for the majority of young professionals around the world. Many see the advantage of growing their portfolio while enjoying new experiences and a new culture.